Must-see shows to check out in 2019: This year, the world’s top performers will be stopping in Seoul

Must-see shows to check out in 2019: This year, the world’s top performers will be stopping in Seoul 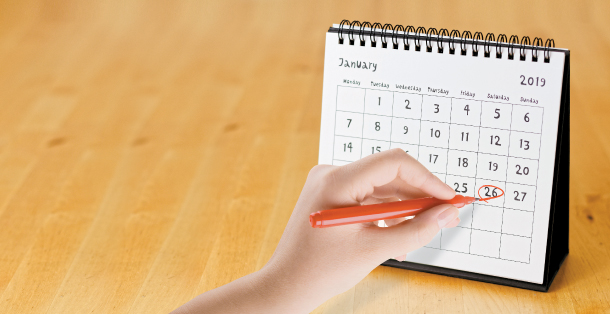 World renowned pop icons, musicians, orchestras and performing arts groups tend to include Korea in their itinerary because the country is known for enthusiastic, sell-out crowds. But for local audiences, big names mean that they have to get ready for cutthroat ticketing competition.

The key strategy is to be fully aware when the tickets go on sale, and be quick when choosing your sets or aim to grab last-minute cancellation tickets a few days before the day of the performance by keeping a close eye on ticketing sites. But first of all, it is important to know what names will be visiting Korea this year and mark your calendar in advance.

The Korea JoongAng Daily has selected the year’s hottest performances that are highly likely to sell out fast. Most tickets are or will be available at ticket.interpark.com or ticket.yes24.com. 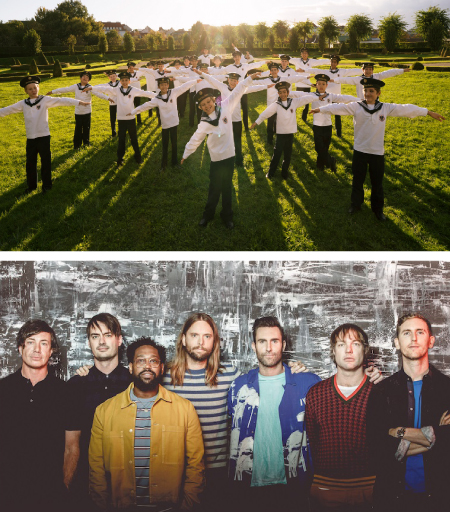 From top: The Vienna Boys Choir’s New Year Concert will be held this month; popular band Maroon 5 is coming to Seoul in February [LUCAK BECK, YONHAP]

Known as voices from heaven, the Vienna Boys Choir visits Korea every year to ring in the New Year. But every year tickets seem to sell out faster and faster. This year, the boys will be holding a concert for two days at the Concert Hall of the Seoul Arts Center, southern Seoul, on Jan. 26 and 27. Based in Vienna, the choir was created in 1498 and is composed of boys between the ages of 10 and 14. The boys are divided into subgroups and tour across the globe to sing their angelic renditions of spiritual songs.

Unfortunately, nearly all tickets for January and February are already sold out and only some are left for a few days in March. Korea staged “The Lion King” a few years ago, but it was a Korean production and because it is not an easy musical to stage, the production wasn’t a success.

But, this Broadway version is based on the original Tony-winning production created by Julie Taymor with music by legendary songwriters Elton John and Tim Rice, and a score by Hans Zimmer. Local theatergoers have been competing to get their hands on the tickets for months so as to not miss their chance to catch the breathtaking show close. The musical will run in Seoul through March 28 and tickets range from 60,000 won to 170,000 won.

Maroon 5 will be making a stop in Seoul for a concert at the Gocheok Sky Dome, Guro District, on Feb. 27 starting 8 p.m. as part of their Red Pill Blues Tour. Unfortunately, the tickets are currently sold out. However, some tickets may become available a few days before the concert due to last minute cancellations. Tickets range from 77,000 won to 143,000 won.

March is packed with so many star-studded performances that saving up for tickets is necessary if you want to check out more than one.

To start off, the London Philharmonic Orchestra is visiting Korea for the first time in nine years and will be performing under the baton of maestro Vladimir Jurowski at 8 p.m. on March 8 at the Seoul Arts Center.

Violin star Julia Fischer will be accompanying the orchestra for some of the pieces in the program, including Strauss’ “Till Eulenspiegels lustige Streiche” and Brahms’ “Symphony No. 2.” Tickets went on sale last week and prices range from 60,000 won to 260,000 won.

Irish rock band Kodaline and British synch-pop band Years & Years will both be visiting Seoul in March, exciting Korean music fans. The show will be Kodaline’s first concert in Seoul and will be held at the Yes 24 Live Hall in Hongdae, western Seoul, on March 10. The concert starts at 6 p.m. and tickets cost 77,000 won.

Years & Years last visited Seoul in July 2018, but after many fans weren’t able to secure tickets, the band decided to return for a show at Blue Square in Hannam-dong, central Seoul on March 10. The concert starts at 6 p.m. and tickets are 110,000 won. Tickets are currently on sale.

For classical music fans, a scheduled concert from the renowned LA Philharmonic Orchestra will surely be a must-see. The orchestra celebrates its 100th anniversary this year and will be holding three concerts in Seoul. The first show will be held at the Seoul Arts Center on March 16. The full orchestra will perform together with star pianist Yuja Wang under the baton of Gustavo Dudamel.

On March 17, at the Olympic Gymnastics Arena, the orchestra will dedicate their concert to celebrate American composer John Williams, who has composed some of the most popular film scores, such as the Star Wars series, those of the first two “Jurassic Park” films, the first three “Harry Potter” films, that of “Superman” and that of “E.T.,” among many others.

On March 18, the LA Philharmonic’s principals will be gathered together to present a Chamber Music Concert at 8 p.m. at the Lotte Concert Hall, accompanied again by Yuja Wang and violinist Esther Yoo. The program includes, Schubert’s “String Quartet No. 14 “Death and Maiden,” Ligeti’s “Six Bagatelles,” Strauss’ “Violin Sonata in E-flat Major, Op. 18,” and Brahms’ “Piano Quartet No. 1.”

Two modern pop icons are visiting Korea in April. First is British singer Ed Sheeran’s concert in Songdo, Incheon, on April 21. The show is Sheeran’s rescheduled concert after he was forced to cancel a show last year due to an injury. The concert starts at 6 p.m. Tickets, which range from 110,000 won to 132,000 won, are still available.

Meanwhile, on April 27, rising pop star Troye Sivan is returning to Seoul to perform at a bigger venue, the Olympic Gymnastics Arena, which can house about 10,000 people. The 23-year-old Australian singer and songwriter is best known in Korea for his hit songs “Youth,” “Bloom,” “Strawberries & Cigarettes,” among others. Tickets to his concerts, which start at 7 p.m., will go on sale at noon on Jan. 11, exclusively at Yes 24. Tickets range from 77,000 won to 110,000 won.

For fans of the annual Seoul Jazz Festival, May is the best month of the year, and also the most relaxing event on their calendar.

For full two days, festivalgoers get to sit outside, enjoying some of their favorite jazz musicians, as well as pop music. This year’s 13th Seoul Jazz Festival is slated to be held on May 25 and 26 at Olympic Park, southern Seoul, and two-day tickets went on sale last month for 165,000 won. 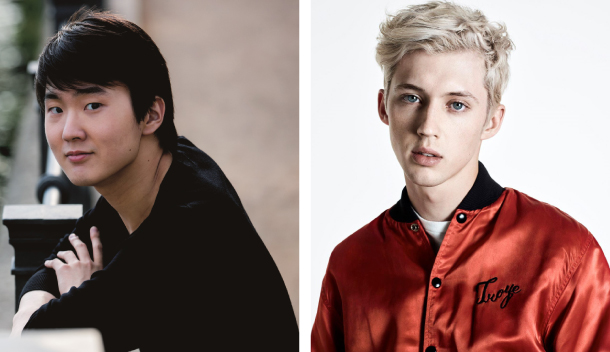 From left: Star pianist Cho Seong-jin will hold several concerts in Seoul accompanying renowned orchestras, including the Budapest Festival Orchestra, in June, as well as tenor Matthias Goerne in September; and rising pop star Troye Sivan is coming back to Seoul to perform at the Olympic Gymnastics Arena in April. [CREDIA, YONHAP]

Korea’s star pianist Cho Seong-jin will accompany several world renowned orchestras this year and one of them is the Budapest Festival Orchestra, which will hold a concert on June 25 at the Seoul Arts Center. Maestro Ivan Fischer will be standing on the podium, and Cho will join the orchestra in performing Mendelssohn’s “A Midsummer Night’s Dream: Overture,” Beethoven’s “Piano Concerto No. 1,” and Brahms’ “Symphony No. 1.” The concert starts at 8 p.m. Tickets, which already went on sale, range from 60,000 won to 250,000 won. 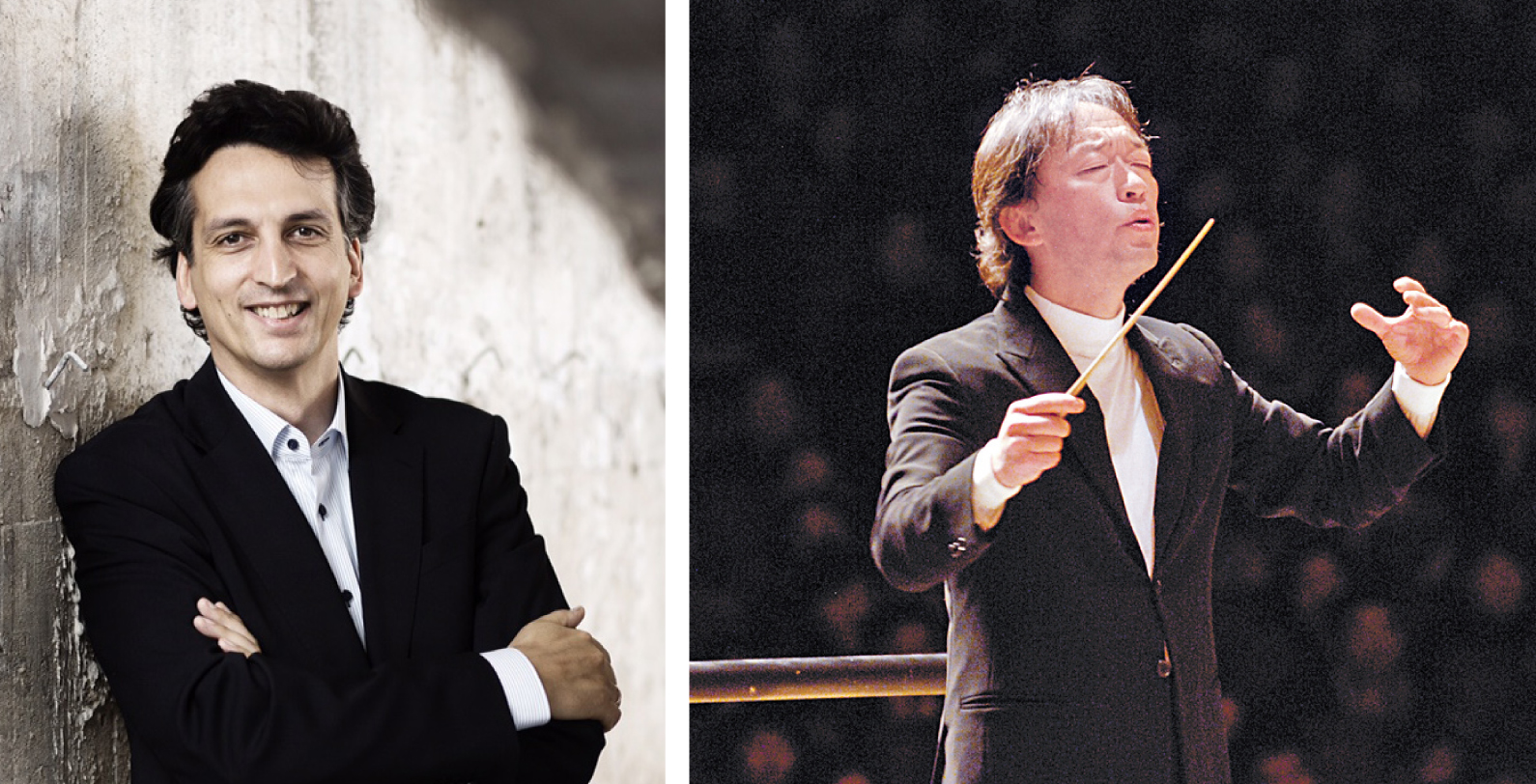 Classical music fans are in for a treat this year as the renowned maestro Michael Sanderling will also be visiting this year with the Dresdner Philharmonie. The orchestra will perform with violinist Julia Fischer on July 6 at the Seoul Arts Center. Sanderling is the son of late maestro Kurt Sanderling. The concert starts at 5 p.m., however ticket prices have not yet been announced.

Opera fans will be excited to see the Korea National Opera schedule for the year. Written by Kurt Weill, “Aufstieg und Fall der Stadt Mahagonny,” or “Rise and Fall of the City Mahagonny,” is a political-satire opera created to a German libretto by Bertolt Brecht in 1930s. It will premiere in Korea on July 11 and run for four days at the Seoul Arts Center.

Maestro Chung Myung-whun will hold the baton for his One Korea Orchestra, a project orchestra that was created in hopes of uniting the two Koreas. The concert is slated to be held on Aug. 18 at the Seoul Arts Center and as the relationship between South and North continues to improve, the maestro is said to be attempting to hold a joint orchestra between South and North Korean musicians on the day of the show.

Pianist Cho will hold a unique recital in September along with world renowned tenor Matthias Goerne. On Sept. 18, at the Seoul Arts Center, the two artists will perform Hugo Wolf’s “Drei Gedichte von Michelangelo, for voice & piano,” Hans Pfitzner’s “Sehnsucht Op. 10 No. 1” and also Pfitzner’s “Wasserfahrt Op. 6 No. 6.” The two toured various venues in Europe last year and decided to visit Korea this year. Tickets range from 40,000 won to 120,000 won and are not yet on sale. 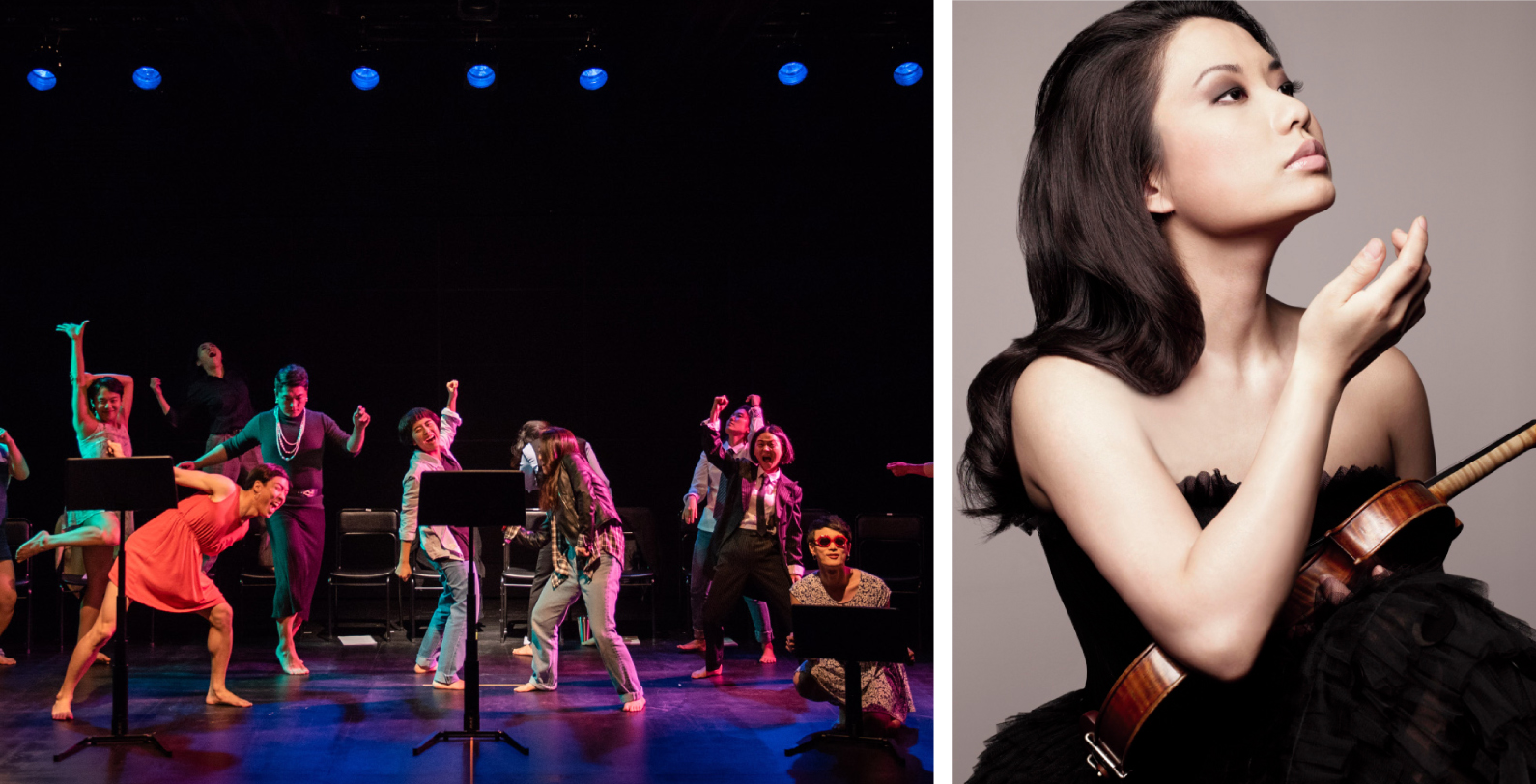 From left: Doosan Art Center is presenting a new work entitled “Egalia’s Daughters,” based on Gerd Brantenberg’s book by the same name, in October; Violinist Sarah Chang will be holding a recital in December. [DOOSAN ART CENTER, CREDIA]

The Doosan Art Center is presenting a new work based on Gerd Brantenberg’s book “Egalia’s Daughters.” Directed by Kim Su-jeong, attempts to stage this thought-provoking and satirical play for Korean audiences at a time when gender issues and feminism are hotly debated around the world. The play is set to be staged from Oct. 1 to 19 at the Doosan Art Center in central Seoul.

Pianist Cho will accompany one of the United States’ top five orchestras, the Philadelphia Orchestra, to wrap up the year. On Nov. 10, at the Seoul Arts Center, the orchestra and Cho, under the baton of Yannick Nezet-Seguin, will perform Rachmaninoff’s “Piano Concerto No.1” and Dvorak’s “Symphony No.9 ‘From the new world.’”

There are many Christmas and New Year’s eve concerts in December, but star violinist Sarah Chang is coming to Korea for the first time in seven years for a nationwide tour. Recognized as a child prodigy, this Korean-American violinist has actively been performing with major orchestras around the world since graduating from Juilliard School in 1999. Tickets for her concerts range from 50,000 to 160,000 won and the program has not yet been decided.