After rumors, OFA to take a break

After rumors, OFA to take a break 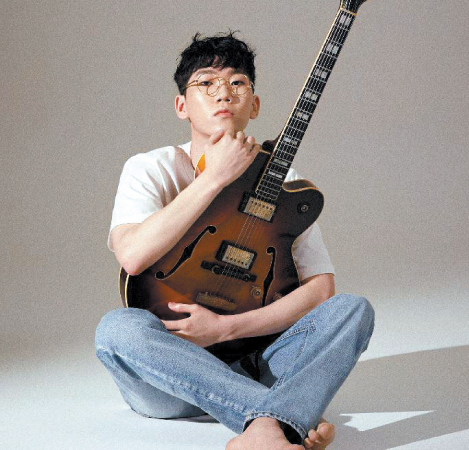 Singer-songwriter John Rhee, who goes by the stage name OFA, will be stepping away from music due to a recent round of rumors surrounding his private life.

On Wednesday afternoon, Rhee posted a picture on Instagram reading, “I have hurt my ex-lover repeatedly with my irresponsible behavior.”

“I apologize to the people that have been hurt by me, or have been disappointed in me for my imprudent actions,” wrote the singer.

Rumors surrounding Rhee started circulating Monday when a woman who claimed to be his ex-girlfriend spoke out online.

The author, who identified herself as the women who dated the singer for nearly two years starting in February 2017, stated that he had met and slept with his female fans multiple times during their relationship.

According to the post, the singer had called six women, sent Instagram messages to four women and text messages to two women in December alone.

“There may be other women that I don’t know about,” wrote the author.

Following the rumors, his agency Happy Robot Records posted an official statement on their website Wednesday afternoon, saying that they will be looking into the matter.

“We apologize for the rumors surrounding John Rhee,” the agency said. “He will be taking time off from his schedules and reflecting on himself.”

Rhee was one of the top eight contestants on the seventh season of Mnet’s audition program “Super Star K” in 2016, and made his debut in 2017 with his EP “You’ll be Alright.”

He had been known for his singing and producing skills, as well as for attending Berklee School of Music in the United States.