Song Ha-yoon to sue for payment

Song Ha-yoon to sue for payment 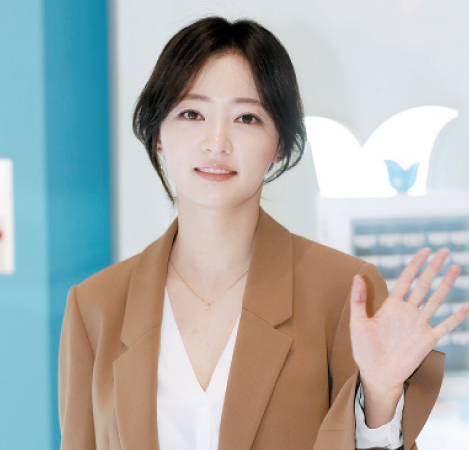 Actor Song Ha-yoon will be taking legal action against the production crew of channel MBN’s drama “Devilish Charm” for failing to pay her, said JYP Entertainment on Wednesday.

“We will be taking all possible legal measures regarding the payments that have not already been made, against everyone who’s involved,” said the agency.

According to JYP, the drama’s production company, Goldenthumb Pictures, has only paid a few actors and left out many others, including Song, who played the female protagonist in the series.