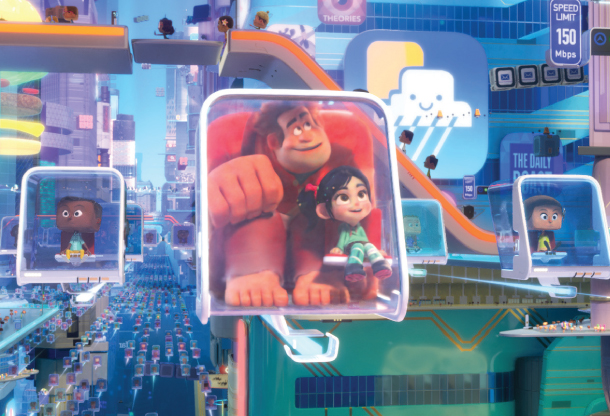 “Ralph Breaks the Internet” reunites friendly video game villain Ralph (voiced by John C. Reilly) and his friend Vanellope (Sarah Silverman). While Ralph is happy with his current life, Vanellope feels bored by the predictability of her game (Sugar Rush), and is looking for something more exciting.

Ralph tries to make his restless friend happy by creating a secret bonus track for her. This, in turn, causes the game’s steering wheel to break. The only place to find a replacement for the antique is on eBay. To prevent the game from getting unplugged, the pair travels into a newly-installed Wi-Fi router at Litwak’s Family Fun Center and Arcade, to procure the new wheel for the old game before it’s too late. To raise the funds, they learn the rules of the new world and try to go viral by making a series of videos.

Based on little-known information about the life of short-lived Soviet singer-songwriter Viktor Tsoi (Teo Yoo), this biographical film takes audiences to the underground rock scene in Leningrad in the 1980s.

The movie tells the story of the relationship between the 19-year-old Tsoi, who is introduced as he makes a pilgrimage to see established local musician Mike (Roman Bilyk), also the leader of a band.

Directed by Kirill Serebrennikov of mystery drama “Yuri’s Day,” who is known for pushing the boundaries of the Russian state with edgy material. He was put under house arrest just a few days before the completion of the film. 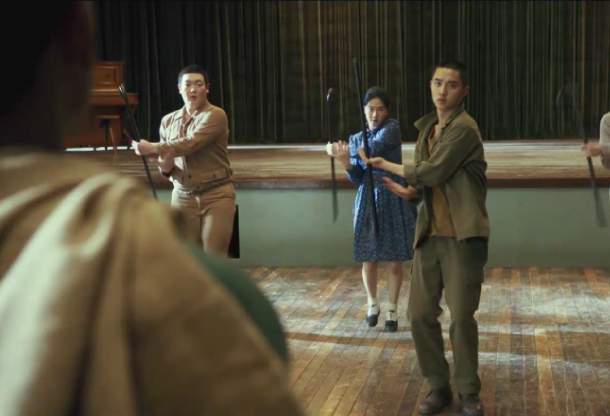 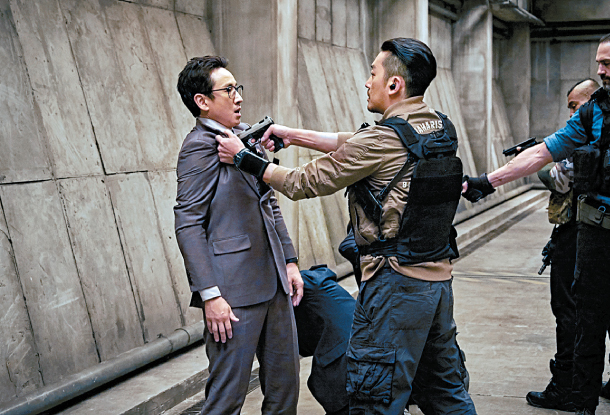 Directed by Kim Byung-woo and developed over the past five years, the movie sees the director once again collaborate with Ha after the acclaimed action thriller title “The Terror, Live” (2013). 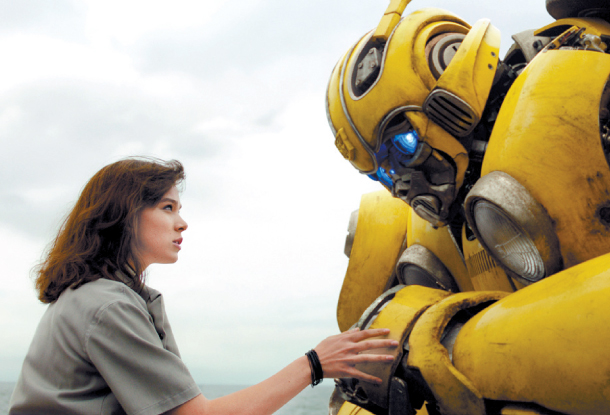 When B-127 lands in California, he disrupts a training exercise being conducted by a secret government agency that monitors extraterrestrial activity on Earth and is instantly presumed be a hostile invader. B-127 drives into a forest where unexpectedly gets attacked by an enemy and transforms into a Volkswagen Beetle. 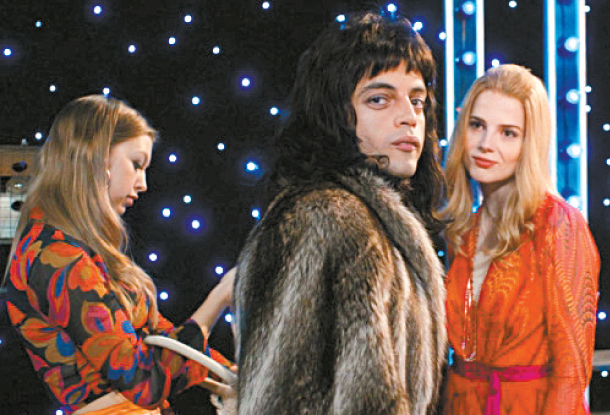 But problems begin to arise as Freddie, who struggles with revealing his homosexuality, battles with drug use and fame, as well as an AIDS diagnosis that threatens the band.