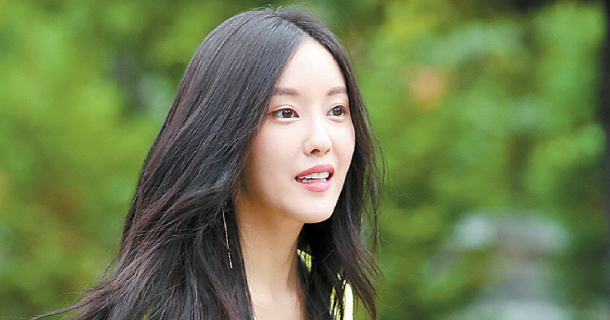 Singer Hyomin from girl group T-ara is coming back with her new song, “U Um U Um” on Jan. 20.

“Hyomin is currently busy preparing her new single [for this month] as well as her new [third] mini album for next month,” her agency Sublime Artist Agency announced on Friday. “The upcoming song is a new genre the singer has never tried before.”

The single release comes only four months after her latest “Mango,” which was released in September.

The singer debuted in 2009 as a member of T-ara, but has been pursuing her career as a solo artist since 2014. Since then, she released singles including “Nice Body” (2014) and “Sketch” (2016), which successfully topped the charts in China, including the V Chart in Billboard and the YinYueTai chart.