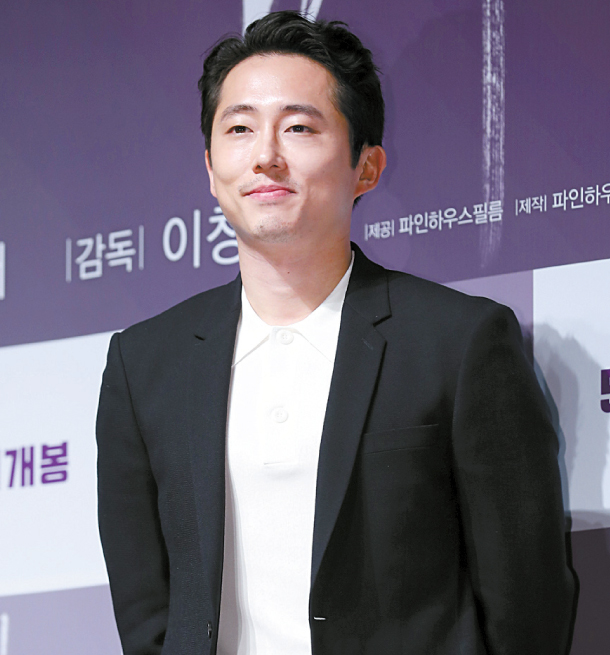 The National Society of Film Critics awarded the Best Actress award to Olivia Colman for her performance in “The Favourite,” and Ethan Hawke was named Best Actor for “First Reformed.” Regina King of “If Beale Street Could Talk” nabbed best Supporting Actress. About 40 of the society’s 64 members voted.

Best Screenplay went to “The Death of Stalin,” and Best Non-Fiction Film went to “Minding the Gap.”

The society was founded in 1966, electing its voting critics from newspapers and other major U.S. media outlets. The 53rd annual awards were hosted by New York’s Film Society of Lincoln Center.

Justin Chang, the society’s chairman and the Los Angeles Times’ film critic, told the Associated Press that 2018 yielded “an embarrassment of riches” among new movies, but “The Rider” stood out among them - a contemporary western drama shot in the badlands of South Dakota. There, a family living in a trailer against the backdrop of the rodeo circuit struggles with autism, brain damage from a bronc riding competition, drinking and gambling - but somehow endures.

The film, directed by a Beijing-born woman who was educated and currently resides in the United States, “is a mixture of documentary realism and fiction,” Chang said. “She uses nonprofessional actors in a way that’s intimate and organic; it’s a heartbreaking movie with a lot of staying power.”

He noted that the society does not base its choices either on a film’s box office or its budget. “We care about the quality of the movies.”

The 2018 winners reflect this year’s wide ethnic and technical diversity in film production, including “Burning,” a South Korean mystery-drama directed by Lee Chang-dong.

“Roma,” directed by the Mexican-born Cuaron, has also been named Best Picture by the New York Film Critics Circle and the Los Angeles Film Critics Association.