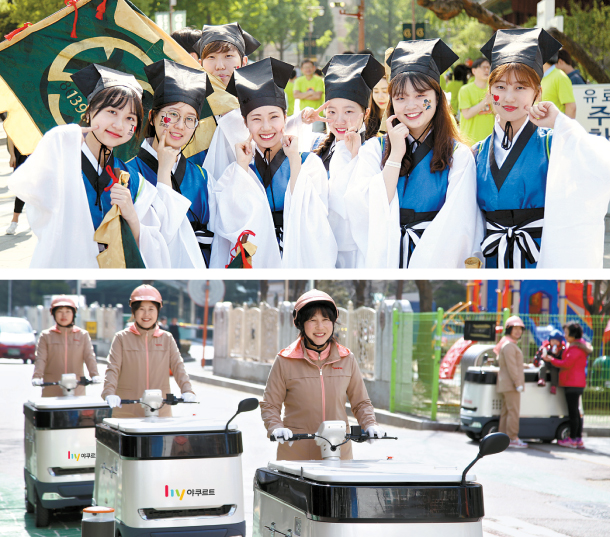 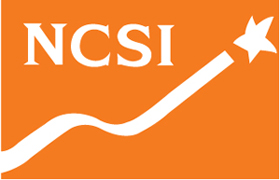 In 2018, the average NCSI score was 76.5 out of 100, 0.9 points higher than in 2017. The score was a record high since the index’s establishment in 1998. The customer-oriented management of local companies pulled up the result despite difficult economic conditions.

Hotels received the highest mark, with a score of 84, followed by duty-free shops at 82 points. Passenger cars and hospitals followed duty-free shops with 79 points, while colleges came in at the bottom of the list with 71.

Looking at the industries with higher NCSI scores compared to 2017, 40 of the 73 industries surveyed, excluding three newly-added industries, did better in 2018 than in 2017.

Private universities are now at 75 points, the highest score since the survey began. The increase is thought to be due to the university basic capacity assessment evaluation announced this year, with 15 private universities classified as “autonomous improvement universities.” Uncertainty about the future prospects of colleges has lessened in the last year, raising expectations for the industry.

The NCSI score fell by one point in five industries - men’s shoes, bookstores, open markets, tobacco and credit cards. Among the 15 categories in which the industries are grouped, the average NCSI scores of 13 increased. More than half of the industries have also showed an increase in 2018.

Meanwhile, six industries saw their top company change, while 10 companies tied for first place in their industries, showing how fierce the competition to pull in customers has been.

As a result of that competition, customer satisfaction among top-tier companies has continued to improve, ultimately contributing to the improvement of NCSI at the national level.

It seems that the gap between top-ranked companies is widening as customers are increasingly less satisfied with lower-ranking companies. Companies that do not rank highly on the list should adopt a customer-oriented management strategy to improve their standing.