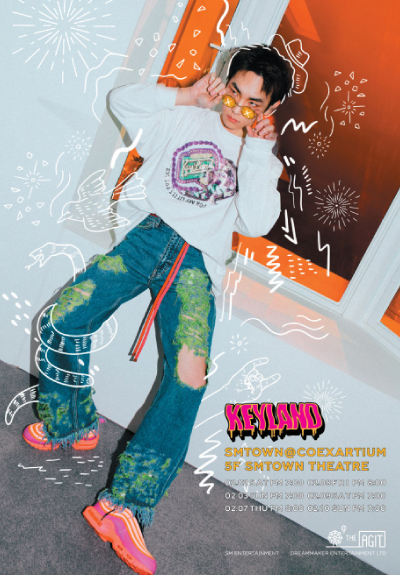 “Key will be showing off various music styles and fantastic performances while interacting closely with his fans,” said a statement from his agency SM Entertainment. This will also be the first time that Key will perform songs from his first full-length album “FACE,” which was released in November.

After ranking first on the Oricon Daily Album Charts with his Japanese album “Hologram,” released in December, SHINee fans are looking forward to seeing the singer in action.