SHIM JAE-WOO
The author is New York correspondent of the JoongAng Ilbo. 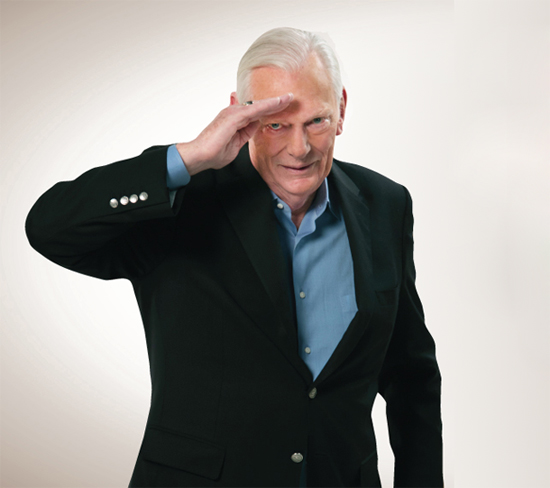 “Thanks for always remembering our names,” read an advertisement from retirees and employees of Southwest Airlines that ran in major newspapers in the United States on Jan. 5. The ad was remembering Southwest’s late founder Herb Kelleher. He died on Jan. 3 at age 87.

Companies operating low-cost airlines in Korea used Southwest as a benchmark. It charges more than 30 percent less for tickets than its competitors, but has had 46 consecutive years of profits since 1973. Southwest Airlines also avoided a setback in the aftermath of the September 11 attacks.

On the surface, its success as a budget airline owes much to efficient management. It operates one type of aircraft, the Boeing 737, to lower maintenance costs and enhance service rates. The time from landing to takeoff was reduced to one-sixth of the normal time. It eliminated seat numbers and had passengers choose on a first-come-first-serve basis. Passengers lined up at the gate early. Moreover, the core of Southwest’s management was Kelleher’s leadership, which prioritized employees’ satisfaction. When most other managers advocated customer satisfaction, Kelleher valued employees’ satisfaction. He believed that when employees are happy, they can satisfy the customers, and consequently, shareholders will be happy. Employees who are not interested in their jobs cannot satisfy customers and would have low productivity, he believed.

To satisfy employees, Kelleher himself displayed a good sense of humor. He came up with the idea of “fun management.” He gave extra points to candidates who were funny during interviews. He had an extraordinary ability to remember the names and personal details of Southwest’s over 30,000 employees. He threw birthday parties and sang for them in person. He demanded that customers who were mean to employees use other airlines.

Employees got used to the culture and worked hard for the company. It became a custom for pilots to help clean the aircraft to improve on-time departure rates. When departures are delayed due to weather, employees would play games with passengers, which enhanced their brand loyalty. It is unfortunate that Korean airlines, whose owners abuse their power, only learned management efficiency and not employee satisfaction. I send my condolences to the families of Southwest Airlines.