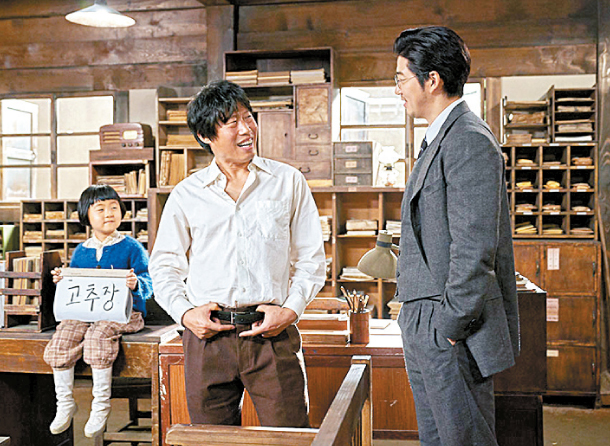 Dong-hyeon (Jinyoung) is an overweight high school student, who, along with his friend Hyeon-jeong (Lee Soo-min), are the targets of bullying at school.

Everything, however, changes when Dong-hyeon accidentally falls from the top of the school building and his body lands on a middle-aged gang member named Pan-su (Park Sung-woong), who was walking down the street.

Though Pan-su’s body falls into a coma, his soul enters the body of Dong-hyeon. Following the body-swap, Dong-hyeon suddenly starts to courageously beat up the bullies that bothered him, and after shedding weight, becomes a school heart-throb.

It later turns out that Hyeon-jeong’s mother Mi-seon (Ra Mi-ran) is Pan-su’s first love, and he is not hesitant to express his love for her despite his new appearance.

Set in southern California in the 1980s, the movie revolves around a group of wealthy young men in Los Angeles and the strivers who will do anything to join the group and to keep the Ponzi scheme afloat.

Ansel Elgort from “Baby Driver” (2017) stars as Joe Hunt, who enjoys a spectacular rise and eventually suffers a calamitous fall after a financial scam, and co-stars Kevin Spacey, his co-star from “Baby Driver,” as Ron Levin, a nimble dealmaker and a con artist who immediately spots potential in the boys’ work, and lures Hunt into a new scheme that gives him a $4 million financing deal. 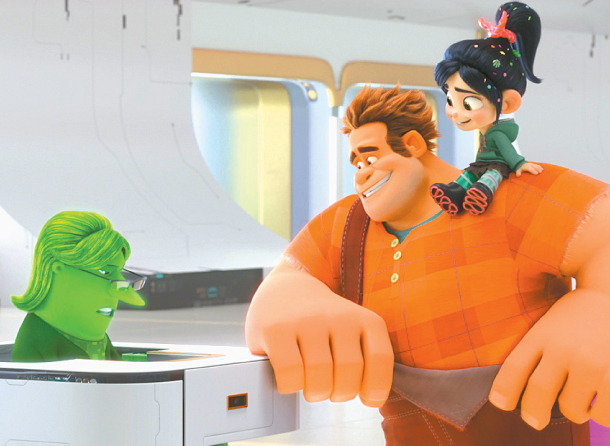 “Ralph Breaks the Internet” reunites friendly video game villain Ralph (voiced by John C. Reilly) and his friend Vanellope (Sarah Silverman). While Ralph is happy with his current life, Vanellope feels bored by the predictability of her game, Sugar Rush, and is looking for something more exciting.

Ralph tries to make his restless friend happy by creating a secret bonus track for her. This, in turn, causes the game’s steering wheel to break. The only place to find a replacement for the antique is on eBay. To prevent the game from being unplugged, the pair travels into a newly-installed Wi-Fi router at Litwak’s Family Fun Center and Arcade, to procure the new wheel for the old game before it’s too late.

To raise the funds, they learn the rules of the new world and try to go viral by making a series of videos.

Based on little-known information about the life of short-lived Soviet singer-songwriter Viktor Tsoi (Teo Yoo), this biographical film takes audiences to the underground rock scene of Leningrad in the ’80s.

The film was directed by Kirill Serebrennikov of mystery drama “Yuri’s Day,” who is known for pushing the boundaries of the Russian state with edgy material. He was put under house arrest just a few days before the completion of the film. 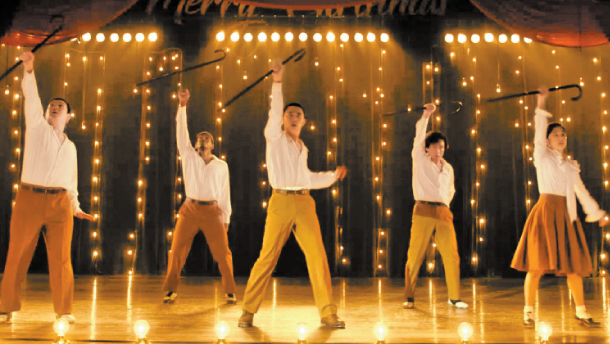 Though Gi-soo spends the entire day either practicing or getting into the rhythm of tap dancing, he struggles to speak about his newfound passion with the other prisoners he is with, as tap dancing is seen by his fellow North Korean soldiers as representing the U.S. ideologies of democracy and freedom.

The movie was directed by Kang Hyung-chul, who also directed such popular comedies as “Sunny” (2011) and “Speed Scandal” (2008).

Starring Ha Jung-woo and Lee Sun-kyun, “Take Point” revolves around a mercenary force, led by Ahab (Ha), on a covert CIA operation to apprehend a high-profile North Korean official in an underground bunker located 30 meters (98 feet) beneath the surface of the demilitarized zone (DMZ). Lee plays an elite North Korean doctor who happens to enter the bunker.

Directed by Kim Byung-woo, the movie sees the director once again collaborate with Ha after the acclaimed action thriller title “The Terror, Live” (2013). 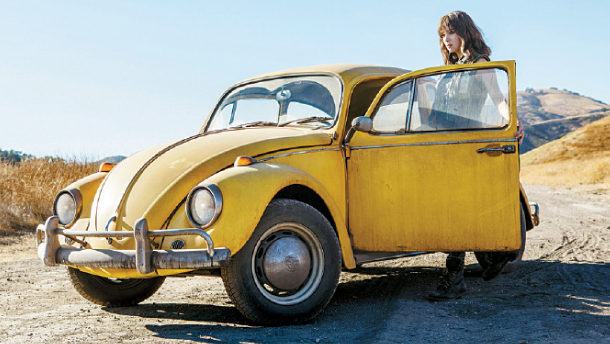 A prequel to 2007’s “Transformers,” “Bumblebee” is the sixth installment in the live-action “Transformers” film series. Set in 1987, the movie begins on the Autobots’ home planet of Cybertron, where they are on the verge of losing the Transformer civil war and prepare to leave the planet. The Autobots are attacked after their plan is leaked, forcing the leader to send a young scout, B-127, to Earth to set up a base of operations where they can regroup.

When B-127 lands in California, he disrupts a training exercise being conducted by a secret government agency that monitors extraterrestrial activity on Earth and is instantly presumed to be a hostile invader. B-127 drives into a forest where he is unexpectedly attacked by an enemy and transforms into a Volkswagen Beetle.

B-127 is discovered by a socially outcast teenage girl named Charlie Watson (Hailee Steinfeld) in his Beetle form. She accidentally activates a homing signal, which gets detected in space by the enemy forces and ultimately guides them to Earth.