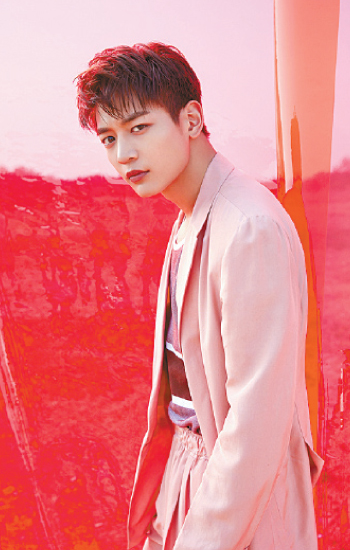 Minho of the boy band SHINee will embark on an Asian tour to meet with his fans, his agency SM Entertainment announced Wednesday.

Other than being a member of SHINee, Minho has also been active as an actor, starring in dramas such as “The Most Beautiful Goodbye” (2017) and movies including “The Princess and the Matchmaker” (2018) and “Illang: The Wolf Brigade” (2018).

Minho will also reveal a deeper side of himself in the upcoming movie “Jangsari 9.15” (working title).