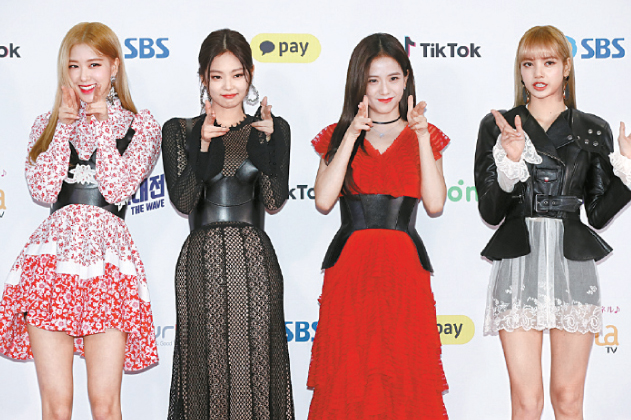 The quartet kicked off its world tour in Seoul in November, then made their way to Bangkok where they will perform starting today until Sunday.

“I’ve wanted to perform here in Thailand, since my debut,” said the group’s Thai member Lisa. “I hope a lot of people will like our performances.”

The girl group also announced their plans to expand their tour stops, which the agency made final on Thursday.

Blackpink is scheduled to perform in Indonesia on Jan. 20, Hong Kong on Jan. 26, the Philippines on Feb. 2, Singapore on Feb. 15, Malaysia on Feb. 23 and Taiwan on March 3. The dates for the newly-added regions have not yet been revealed.