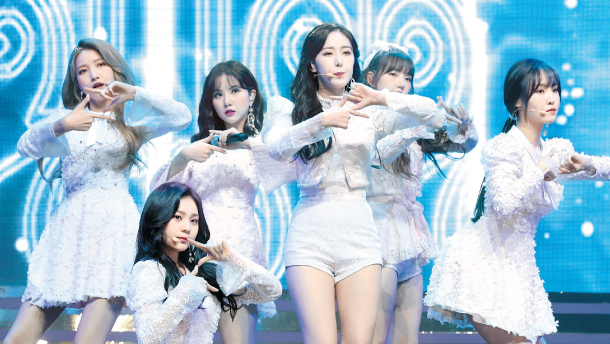 Girl group GFriend performs during a showcase for their second album “Time For Us” on Monday at the Yes24 Live Hall in eastern Seoul. This is the group’s second full-length album after their first “LOL” which was released in July 2016. The event was also a celebration of the group’s fourth anniversary, which falls today. [NEWS1]