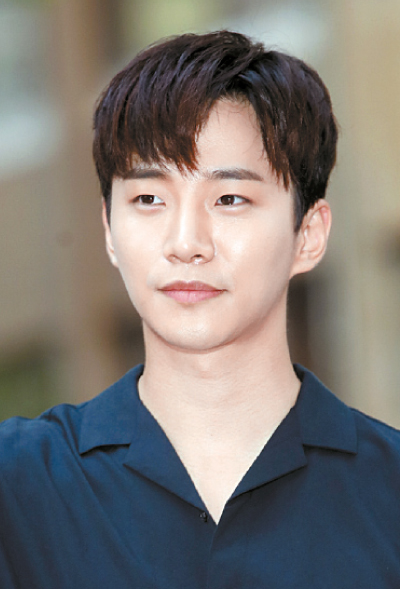 Singer Lee Jun-ho from boy band 2PM will be releasing his second solo album titled “TWO” on Jan. 25, which is also his birthday.

On Monday, JYP Entertainment announced that “TWO” will follow the singer’s first solo album “ONE,” which was released in September 2015.

Lee has recently been focused on acting, and has been cast as the lead character in the upcoming tvN drama “Confession,” as well as play the lead role in an upcoming movie titled “Gibang Bachelor” (translated).