Veterans Ministry to look for Ahn with North

Veterans Ministry to look for Ahn with North 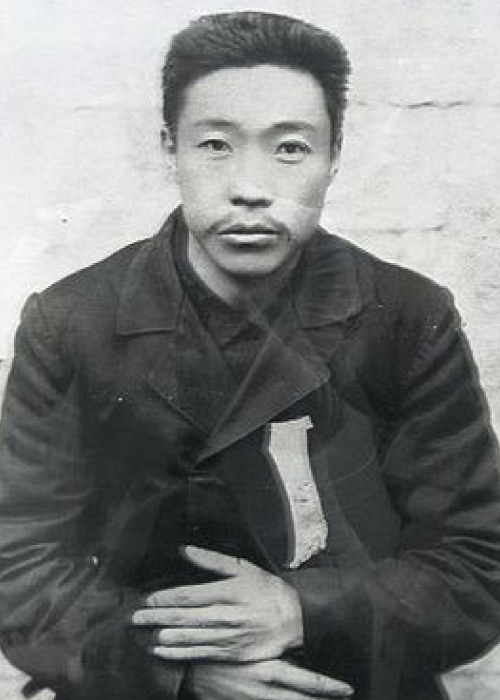 To commemorate the centennial of the March 1st Independence Movement and the establishment of the provisional government of Korea, the South Korean Ministry of Patriots and Veteran Affairs announced on Monday an inter-Korean project to excavate the remains of independence activist Ahn Jung-geun.

Ahn’s remains are believed to be buried somewhere in China.

“As part of the 26 projects to commemorate the 100th anniversary of the March 1st Independence Movement and the establishment of the provisional government, the ministry is planning a South-North cooperative project to excavate the remains of Ahn Jung-geun,” the ministry said in a statement on Monday.

Ahn shot and killed Ito Hirobumi, the first Japanese resident general of Korea, in 1909, when Korea was on the verge of being annexed by Japan. Japan’s colonial rule over Korea began in 1910 and lasted until the end of World War II in 1945.

Ahn was arrested and jailed in Lushun Prison in Liaoning Province, northeast China. He is suspected to have been buried near the jail when he died in 1910 at the age of 30.

The project to find Ahn’s remains is not new. Experts from the two Koreas searched a 3,000-square-meter (32,291-square-foot) area near the jail in 2008, but the project only turned up a few scraps of animal bones.

According to the Blue House, Moon suggested to Kim during their first summit that both countries jointly excavate the remains of Ahn. Kim was said to have accepted the offer.

In a meeting with descendants of independence activists in August last year, Moon reiterated this plan.

“Ahn asked his country to return his remains back home once the country is free, but we have not yet honored his last wish,” Moon said in the meeting held a day before Aug. 15, the national liberation day of Korea.

“Next year, in commemorating the centennial of the March 1st Independence Movement and the establishment of the provisional government, the government intends to carry out a joint project with North Korea to excavate Ahn’s remains.”

In Korea’s journey to independence, the March 1st Independence Movement and the establishment of the provisional government of Korea in Shanghai are considered important milestones in South Korea.

The March 1 Korean independence movement is widely considered the catalyst for the hundreds of independence demonstrations that ensued across the nation, when a group of 33 Korean cultural and religious leaders drew up the Korean Proclamation of Independence and organized a mass demonstration in downtown Seoul on March 1, 1919.

The provisional government of Korea was set up on April 11, 1919, as a government in exile in Shanghai.

To commemorate the centennial of these events, the South Korean Ministry of Patriots and Veteran Affairs is also planning to expand memorials and monuments remembering the independent movement at Hyochang Park in central Seoul; register the March 1st Independence Movement with Unesco Intangible Cultural Heritage; raise awareness of foreigners who participated in the independence movement and expand the network of descendants of independence activists living abroad, including in Kazakhstan, Mexico and Cuba.