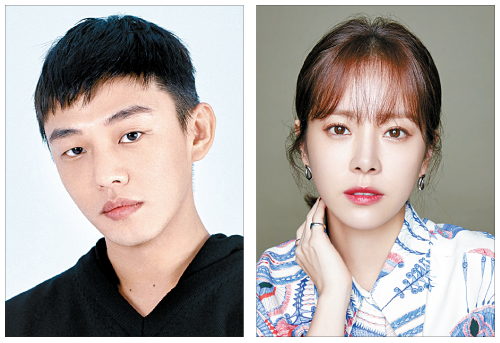 Actors Yoo Ah-in and Han Ji-min have been nominated in the Best Actor and Best Actress categories at the upcoming Asian Film Awards. The news comes a few days after the film “Burning” picked up eight nominations for the ceremony, including Best Film.

Yoo, who starred in “Burning,” has been nominated as the Best Actor alongside Chinese actor Xu Zheng from the film “Dying to Survive” (2018), Hong Kong actor Aaron Kwok from the film “Project Gutenberg” (2018) and others.

Han, recognized for her role in the film “Miss Baek” (2018), has been nominated as the Best Actress alongside Japanese actor Ando Sakura from the film “Shoplifters” (2018) and others.