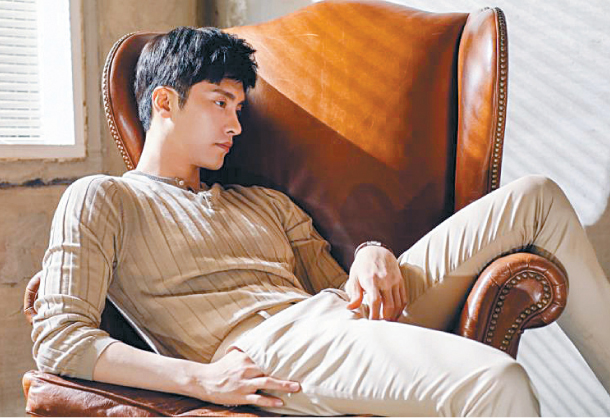 Actor Sung Hoon is heading to Taiwan this March to meet with his fans.

According to the PR agency Ytree Company on Wednesday, Sung Hoon will hold a fan meeting at Legacy MAX Hall in Taipei on March 17.

His fan meeting in Taiwan comes a year and seven months after his “My Secret Romance” meeting in 2017.

“I’m really excited to meet my fans in Taiwan after a long time,” the actor said in a statement. “I still remember back when many people cheered for me during my latest world tour. I wish to make another great experience.”

Sung Hoon, who made his debut in 2011 with the SBS series “New Tales of Gisaeng,” gained fame both in Korea and abroad through his appearances in various reality programs, including the MBC’s “I Live Alone” and the second season of JTBC’s “Carefree Travelers.”