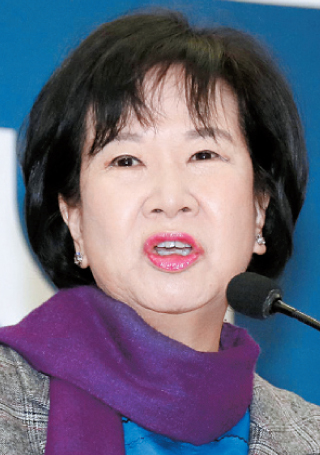 A ruling party lawmaker is in hot water over an accusation that she and her relatives bought several buildings in Mokpo, South Jeolla, after receiving inside knowledge that the area would imminently be designated as a cultural site by the government, which boosted property values.

On Tuesday evening, SBS News reported that Democratic Party (DP) Rep. Sohn Hye-won and her family bought nine buildings in an old district of Mokpo from March 2017 to September 2018.

Sohn is accused of purchasing the buildings with knowledge she obtained while serving on the legislature’s culture, sports and tourism committee that the buildings would soon be marked as historic sites, thus raising their property value.

SBS reported that the price per pyeong (36 square feet) of the buildings ranged from around 1 million won ($892) to 4 million won at the time of their sales, but have since jumped around fourfold.

In August last year, 114,000 square meters (28 acres) of that area was designated as a “modern history and culture site” by the Cultural Heritage Administration (CHA). Some of the buildings bought by Sohn and her relatives, like an old inn built during the Japanese colonial era, were selected as registered cultural assets in their own right.

Registered cultural assets, which are primarily sites with contemporary historic significance like the buildings bought by Sohn, can be used for commercial purposes. Repair and maintenance costs for such buildings are either wholly or partly funded by public money, while inheritance and land taxes are halved for owners. This often raises their value and invites speculation. 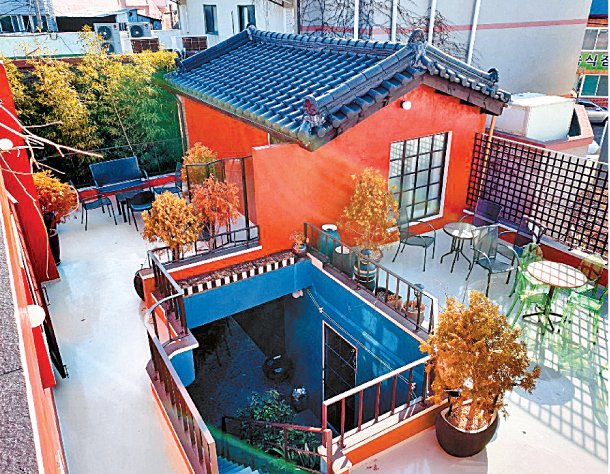 A building in Mokpo, South Jeolla, that Democratic Party lawmaker Sohn Hye-won purchased before it was designated as a cultural heritage site. No one was seen at the building on Wednesday. SBS News reported Tuesday night that Sohn and her family bought nine buildings in Mokpo old town from March 2017 to September 2018. [YONHAP]

Sohn rejected the claims by SBS immediately after the report, saying she did not intend to engage in real estate speculation and that she and her relatives were only trying to revive the local economy of the historic city center of Mokpo. “When I first visited Mokpo during the last presidential elections, I found that over 50 percent of the houses here were abandoned,” Sohn told Yonhap News. “An organization was forming to build new apartments in the old city center, so I [along with a few others] helped get the area designated as a cultural site.”

This defense, however, only served to further inflame controversy over her role as a member of the National Assembly’s cultural committee. Many see it as proof that Sohn inappropriately exerted influence on the designation decision, which is up to the CHA.

On Wednesday, Sohn posted on Facebook that the reports by SBS by were “complete nonsense” and that she would file false information charges against the broadcaster.

Later in the day, she gave a radio interview with CBS in which she said she had first given one of her nieces money to buy the house back in March 2017, long before she had any idea that the designations were to take place.

According to the lawmaker, she bought the buildings and solicited her relatives and associates to do so because “no one was willing to go down there.” She added that she was planning to move to Mokpo herself once her term as lawmaker came to an end in 2020 and said she had no desire to get rich.