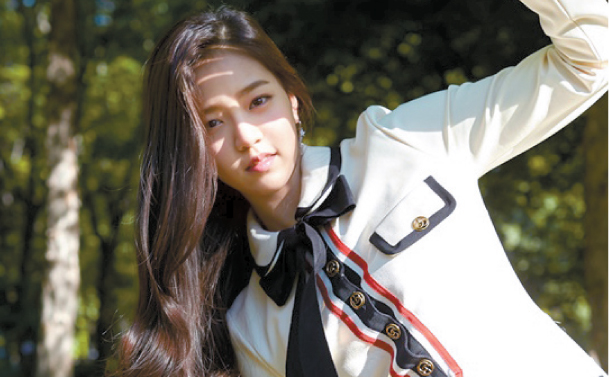 Lena from rookie girl group GWSN has teamed up with English pop singer Jack Walton for a new single.

According to entertainment agency Kiwipop on Friday, the song “We Need a Change” was released on music streaming sites including iTunes, Spotify and YouTube on Friday. The song, which features a Latin pop rhythm and an electronic sound, is a remix version of English singer Linah London’s song that goes by the same title.

Walton debuted as a singer in 2012 with the single “Gone.” In 2014, he appeared on the British music program “The X Factor” and finished in 11th place. His latest release is the song “Runaway.”

Lena debuted last September with the group GWSN. The group’s first album was titled “The Park in the Night, part one.”

“We Need a Change” is the singer’s first collaboration project.