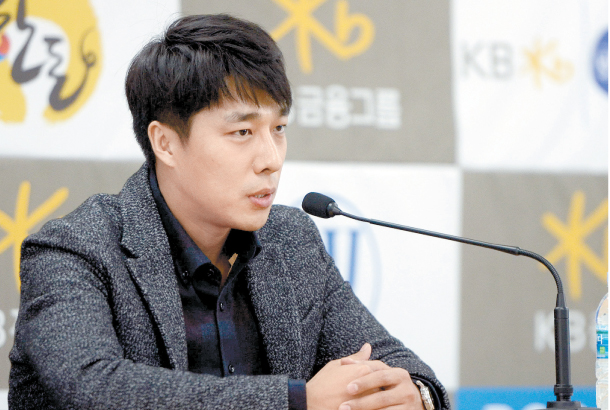 A 31-year-old woman who hired a contract murderer to kill her mother was having an affair with former short track skater Kim Dong-sung at the same time, according to local news channel CBS.

The woman was caught contacting a murderer to request that he kill her mother by her husband in November.

He had been going through her emails because he had suspected that she was having an affair, but he found her communications with a hit man instead.

According to the report, the woman, who worked as a teacher, had been showering Kim in gifts that cost her millions of won and was looking for ways to purchase a house in which the secret couple could live together.

Police and prosecutors were aware of the affair, but did not link Kim to the crime.

However, the mother wrote a letter of petition to the court saying that her daughter’s mental stress came from her and that she was to blame.

Kim was unaware of the incident and was “very surprised” when he heard the news from a CBS reporter during a phone call that was recorded.

When the reporter asked Kim whether he had asked for the gifts, he said, “She kept asking me what I wanted, so I told her which watch [brand] I liked or which car [brand] I liked.”

Previously, Kim admitted to having been in an intimate relationship with Jang Si-ho, the niece of the famed Choi Soon-sil, who led former President Park Geun-hye to her impeachment. While Jang had admitted to their relationship, Kim denied it in court when he was questioned about his involvement in the former president’s bribery scandals.

According to Jang, the two had lived together and she even lent him 50 million won to help him get a divorce with his wife. Kim divorced his wife in December, after a 14-year marriage.