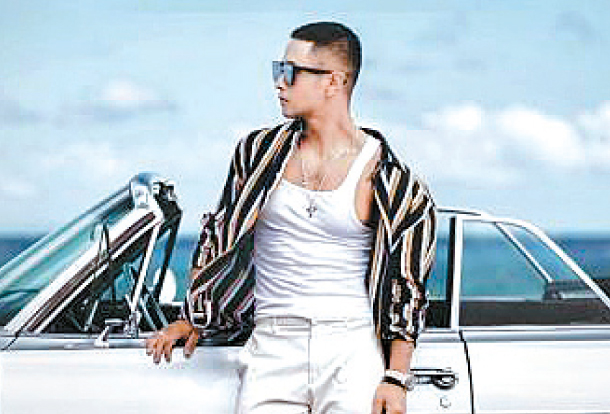 Yoo, who gave up his Korean passport in order to evade his mandatory two-year military service in 2002, has tried to return to the Korean music industry several times, most recently in November.

His attempts have previously been turned down by the skeptical audience, but he finally succeeded in releasing his EP “Another Day” on Korean music streaming services such as Melon and Naver Music.

The album’s lead track “Another Day” speaks of the singer’s desire to “love again” and “be born again.”

Yoo made his debut in April 1997 and was popular throughout his career, but has not been allowed to enter Korea since 2002.