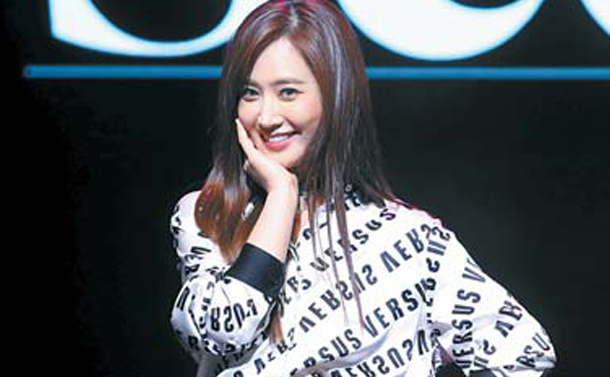 According to her agency, SM Entertainment, Tuesday, her tour, entitled “YURI 1st Fanmeeting Tour ‘INTO YURI,” will kick off on Feb. 9 in Macau, and then make stops in Bangkok, Taipei (Taiwan) and Tokyo. She will also hold additional shows, but specific dates and locations have not yet been announced.

In October, she released her first solo album “The First Scene.”