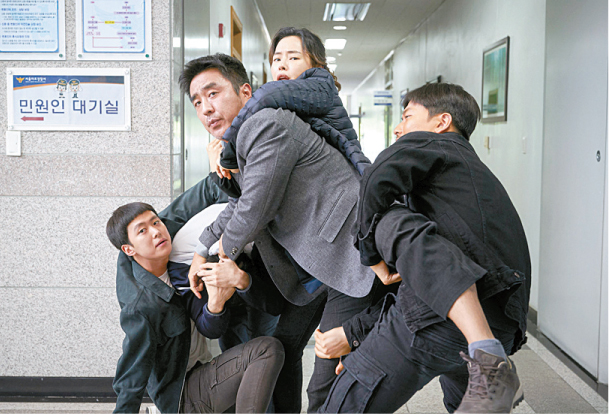 One day, Chief Detective Go’s colleague, who is about to be promoted, tells Go about an opportunity to catch a criminal organization and prove his team is worthwhile. To do so, Go’s squad opens a chicken restaurant located in front of the criminal organization’s safe house. Their plan, however, doesn’t pan out as expected when the chickens starts selling very well, interfering with their real work.

Directed by Lee Byeong-hun, who is behind comedy titles like “What A Man Wants” (2018), the film co-stars Jin Sun-kyu, Lee Dong-hwi and Shin Ha-kyun.

Zain (Zain Al Rafeea) is a 12-year-old Syrian refugee. The movie opens with Zain being asked by a judge, “Why are you attacking your parents in court?” His answer is simple. “For giving me life.”

Along with several siblings, Zain lives in a cramped apartment. His sister Sahar (Cedra Izam) is in danger of being sold into marriage by her parents to a much older neighbor. The tension at home crushes Zain, and he eventually leaves.

Zain takes refuge in an amusement park, where he meets an Ethiopian immigrant who has an infant son. Together, they form a family and Zain feels a sense of safety and nurturing that he had hoped to receive from his parents.

Written and directed by Lebanese actress and director Nadine Labaki, who directed “Where Do We Go Now?” (2011) and “Caramel” (2007), her latest title was selected to compete for Palme d’Or at last year’s Cannes Film Festival. It picked up the Jury Prize. 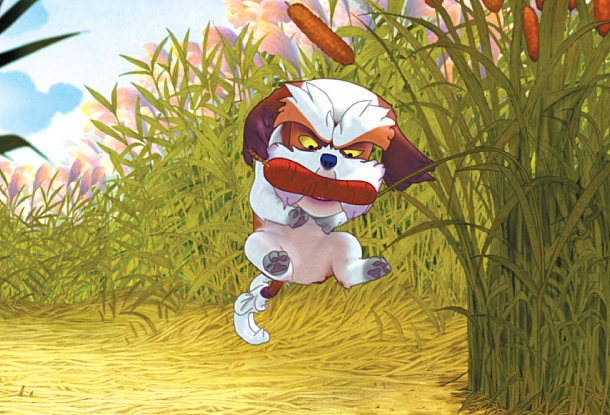 One day, Moongchi (voiced by Do Kyung-soo from boy band Exo) is abandoned in a forest by his owner because he grew too big. At first, he desperately waits for his owner to return. He doesn’t eat and refuses to hang with other stray dogs who offer him shelter.

But after seeing other dogs easily abandoned by their owners, Moongchi gradually accepts his new fate and learns to live as a street dog, which involves having to run away from a man who attempts to catch street dogs for their meat.

During a journey to reach a land that is free of humans, the pack discovers the meaning of identity and freedom.

The film is directed by Lee Choon-baek and Oh Sung-yoon, who were behind “Leafie, A Hen into the Wild” (2011).

Kun is a four-year-old boy who has a newborn sister. At first, he is very excited about having a new sibling, but that sense of excitement soon turns into jealousy when he realizes all his parents’ attention and love have been taken away from him and given instead to his new sister, Mirai, a Japanese name that translates to “future.”

After one of the many tantrums Kun throws in front of his parents for not loving him enough, he stomps off to the garden where he meets a strange man believed to be the human version of a dog the family raises. On another occasion, he meets a middle school girl who claims to be Mirai from the future.

Directed by Mamoru Hosoda, best known in Korea for “The Boy and the Beast” (2015) and “The Girl Who Leapt Through Time” (2006), his latest title is a coming-of-age film that shows time journey through Kun’s eyes.

Hong Jang-mi (Yoo Ho-jeong) is the nagging and nosy mother of a daughter (Chae Soo-bin). Her ordinary days, however, begin to change when she chances upon her old friend Myeong-hwan (Park Sung-woong). The encounter risks Jang-mi having to reveal the past she hoped to keep hidden from the people around her. 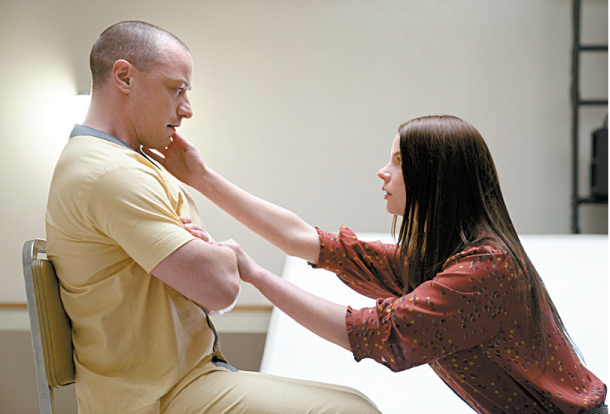 Bringing James McAvoy, Bruce Willis and Samuel L. Jackson back to the screen, “Glass” centers on David Dunn (Willis), the Philadelphia security guard from “Unbreakable” who realized he was invincible, and Elijah Price (Jackson) from the same title, whose bones break like a glass, earning him the nickname “Mr. Glass”. Elijah’s physical weakness leads him to escape into the world of comic books, with a strong desire to know whether superheroes really exist. Kevin Wendell Crumb (McAvoy), a disturbed man with 24 personalities, also makes his return.

Sarah Paulson also appears in the movie as Dr. Ellie Staple, a psychiatrist who believes she can cure the three troubled characters.

Kursk (15)
Drama / 118 / English / Jan. 16
“Kursk” is inspired by 2000’s Kursk-submarine disaster, which led to the deaths of more than 100 Russian sailors. A little more than 20 crew members who were trapped alive in one of the vessel’s remaining compartments inside the wrecked submarine desperately waited for help to arrive while their oxygen ran out.

In Danish director Thomas Vinterberg’s retelling of the story, Matthias Schoenaerts plays the role of Mikhail Kalekov. He and his fellow sailors embark on a naval exercise and head deep underwater in the Kursk submarine for a weapons test. But the equipment begins to malfunction and a set of explosions, triggered by missiles stacked inside, rip through the submarine. A small number of survivors - including Mikhail, who is the senior surviving officer aboard the doomed submarine - await their rescue. 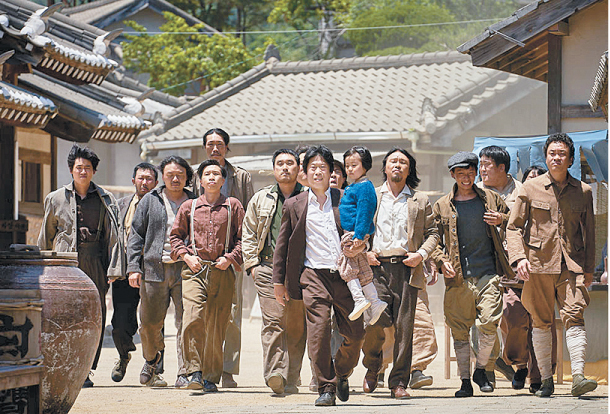