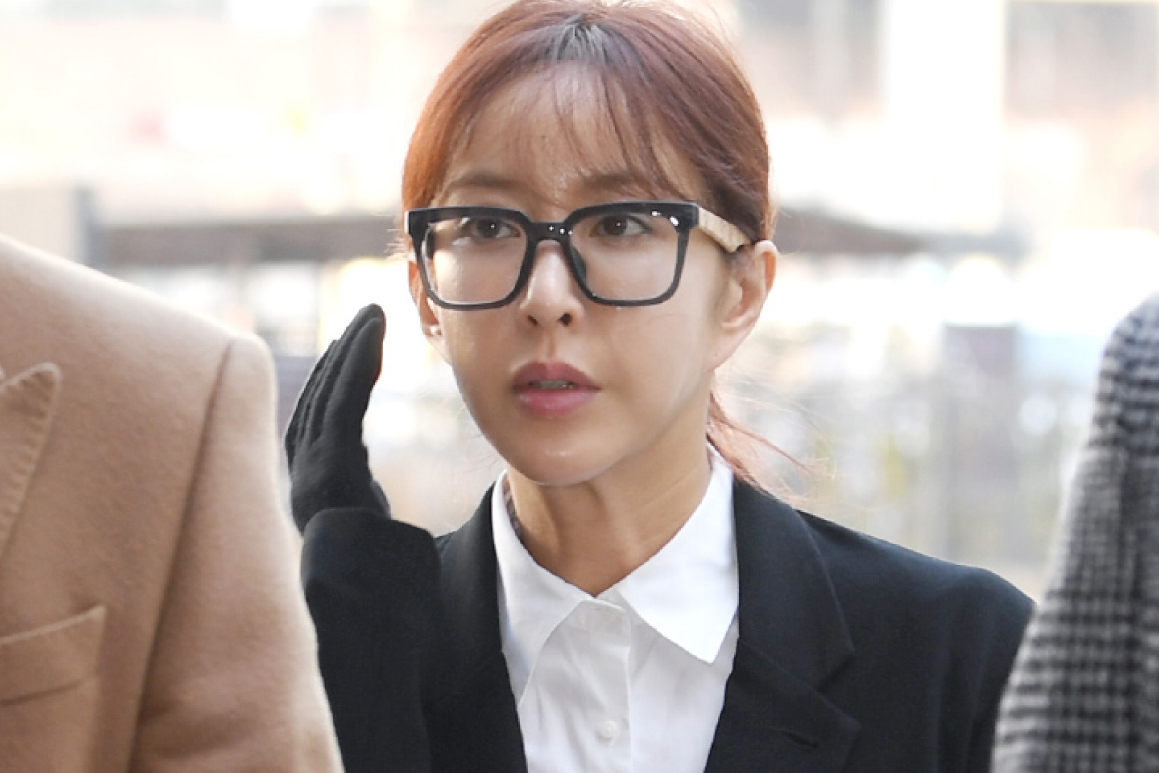 Singer Shoo from the disbanded girl group S.E.S. admitted in court she gambled overseas beginning in 2016.

At a trial held Thursday, prosecutors asked the singer whether she admitted to all charges of gambling against her: she replied “yes.”

After the trial, Shoo told the press, “I’m sorry for causing trouble.”

A second trial will be held on Feb. 7.