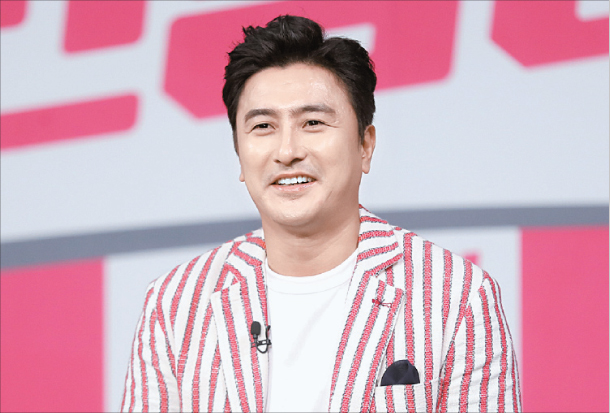 After an entrepreneur accused former professional football player Ahn Jung-hwan’s mother of borrowing a large amount of money and never returning it, Ahn said he had not been in contact with his mother for a long time and had nothing to do with it.

On Friday morning, a person surnamed Lee told news channel SBS FunE that they had lent a total of 150 million won ($133,770) to Ahn’s mother between 1997 and 2000. Lee first met with Ahn’s mother in 1997 as a neighbor. According to Lee, Ahn’s mother said that she was raising her son alone, and she asked for Lee’s financial support.

The mother, however, did not pay the money back to Lee. In 2002, she was even arrested on charges of racking up huge gambling debts and theft.

“I’ve never received a penny of the money my mother had lent [from Lee],” Ahn told local news outlet Edaily. “And even if that money was really borrowed, I have already paid them back.”