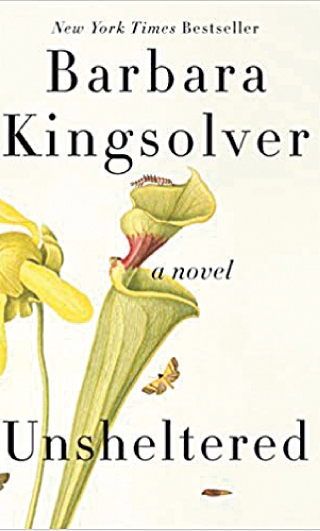 The New York Times best-selling author of “Flight Behavior,” “The Lacuna,” “The Poisonwood Bible” and recipient of numerous literary awards - including the National Humanities Medal, the Dayton Literary Peace Prize and the Orange Prize - returns with a timely novel that interweaves past and present to explore the human capacity for resiliency and compassion in times of great upheaval.

How could two hardworking people do everything right in life, a woman asks, and end up destitute? Willa Knox and her husband followed all the rules as responsible parents and professionals, and have nothing to show for it but debts and an inherited brick house that is falling apart.

The magazine where Willa worked has folded; the college where her husband had tenure has closed. Their dubious shelter is also the only option for a disabled father-in-law and an exasperating, free-spirited daughter. When the family’s one success story, an Ivy-educated son, is uprooted by tragedy he seems likely to join them, with dark complications of his own.

In another time, a troubled husband and public servant asks, how can a man tell the truth, and be reviled for it? A science teacher with a passion for honest investigation, Thatcher Greenwood finds himself under siege: His employer forbids him to speak of the exciting work just published by Charles Darwin.

His young bride and social-climbing mother-in-law bristle at the risk of scandal, and dismiss his worries that their elegant house is unsound. In a village ostensibly founded as a benevolent Utopia, Thatcher wants only to honor his duties, but his friendships with a woman scientist and a renegade newspaper editor threaten to draw him into a vendetta with the town’s powerful men.

“Unsheltered” is the compulsively readable story of two families, in two centuries, who live at the corner of Sixth and Plum in Vineland, New Jersey, navigating what seems to be the end of the world as they know it.

With history as their tantalizing canvas, these characters paint a startlingly relevant portrait of life in precarious times when the foundations of the past have failed to prepare us for the future. 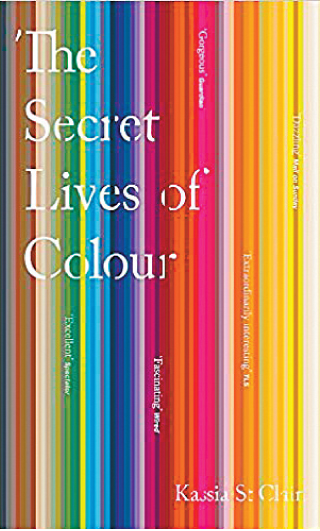 The Secret Lives of Colour

“The Secret Lives of Colour” tells the unusual stories of the 75 most fascinating shades, dyes and hues.

From blonde to ginger, the brown that changed the way battles were fought to the white that protected against the plague, Picasso’s blue period to the charcoal on the cave walls at Lascaux, acid yellow to kelly green, and from scarlet women to imperial purple, these surprising stories run like a bright thread throughout history. In this book Kassia St Clair has turned her lifelong obsession with colors and where they come from (whether Van Gogh’s chrome yellow sunflowers or punk’s fluorescent pink) into a unique study of human civilization. Across fashion and politics, art and war, “The Secret Lives of Colour” tell the vivid story of our culture. 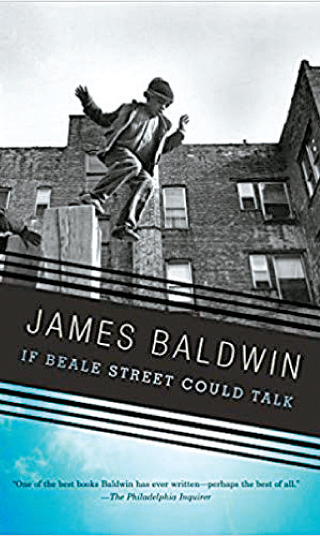 If Beale Street Could Talk

In this honest and stunning novel, soon to be a major motion picture directed by Barry Jenkins, James Baldwin has given America a moving story of love in the face of injustice.

Told through the eyes of Tish, a 19-year-old girl, in love with Fonny, a young sculptor who is the father of her child, Baldwin’s story mixes the sweet and the sad.

Tish and Fonny have pledged to get married, but Fonny is falsely accused of a terrible crime and imprisoned. Their families set out to clear his name, and as they face an uncertain future, the young lovers experience a kaleidoscope of emotions - affection, despair and hope. In a love story that evokes the blues, where passion and sadness are inevitably intertwined, Baldwin has created two characters so alive and profoundly realized that they are unforgettably ingrained in the American psyche.