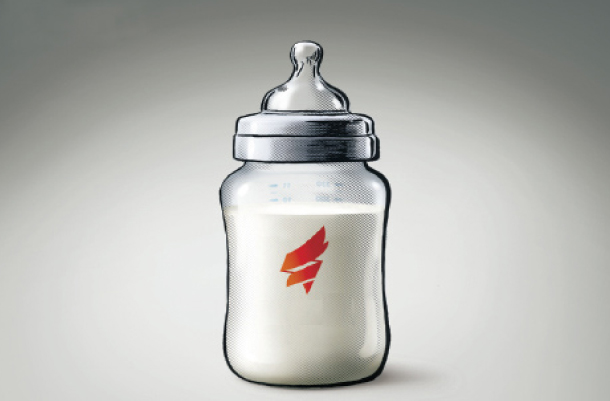 People are sneering at the major opposition Liberty Korea Party (LKP) for kicking off a hunger strike — five and half hours per member — to protest President Moon Jae-in’s appointment of Cho Hae-ju, a former campaign aide, to the independent National Election Commission without first going through a confirmation hearing.