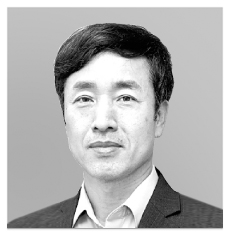 Jeong Jae-hong
The author is an editorial writer of the JoongAng Ilbo.

U.S.-based peer-to-peer lender Lenddo studies digital footprints — personal data history and social networking activities — to develop credit rating. Credit ratings improve for those who communicate over the phone in daytime and check emails routinely as that means they are economically-active. Young people fresh out of school with little financial history can get loans at a more affordable rate. In return, the lender can secure a new customer base.

These business models would have been impossible, or at least restricted, in South Korea. Privacy laws prevent the sharing of medical and telecommunication records. Sharing-economy platforms, such as Uber and Airbnb, have become multinationals by capitalizing on big data. But start-ups cannot grow here in Korea because of restricted access to data.

Big data is sometimes said to be the oil of the 21st century. Data powers machine learning, as well as smart cities and autonomous vehicles. Financial, insurance and medical industries have branched out and are expanding in the United States and China through big-data applications. According to Wikibon Research, the global big-data market reached $40.8 billion last year and is estimated to more than double to $92.2 billion by 2026.

Korea, which has prided itself as being an IT powerhouse, ranks below average on big data usage. According to rankings by IMF Business School of Switzerland last year, Korea was No. 31 of 63 countries — behind China at 12th and Indonesia at 29th. Among the members of the Organization for Economic Cooperation and Development (OECD), Korea was among the bottom nations with a meager big data utilization ratio of 3.6 percent. 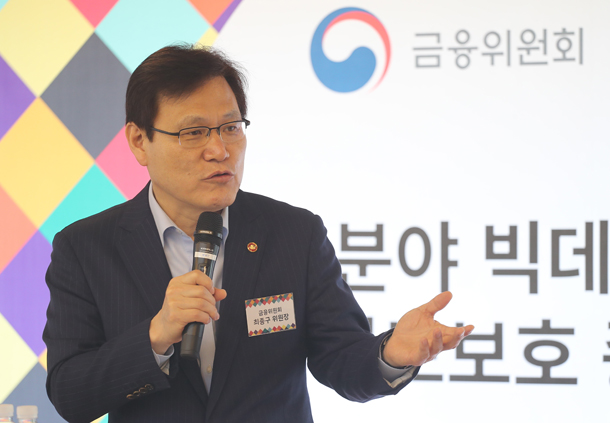 Experts advise the removal of rigid controls on personal information to excite the big data industry. During the president’s conference with business leaders in the Blue House on Jan. 15, KT CEO Hwang Chang-gyu specifically asked for easing in the privacy rules to help the AI and big-data sectors. Lee Min-hwa, head of the Korea Creative Economy Research Network, pointed out Korea has once again become the Hermit Kingdom through Galapagos-like isolation in data rules and called for liberalization to join the fourth industrial revolution.

The government agrees on the need to stimulate the big data industry. Last August, President Moon Jae-in vowed to establish a data highway to accelerate the country’s transition to the digital age and promised to relax privacy rules.

But no progress has been made on that front. The government and the National Assembly are passive in easing the laws on privacy. Three bills to revise the Personal Information Protection Act, the Telecommunications Act and the Credit Information Act were motioned late last year to enable more utilization of data, but they failed to pass the legislature.

Civic groups are vehemently opposed to any easing of data protection. They raise alarms about the violation of privacy and leaks of personal information. The government must persuade them so anonymous materials can be permitted for distribution.

The three bills must pass the legislature as soon as possible for the Korean economy to enjoy fast and healthy growth. Otherwise, Korea will be left to watch with envy as the digital revolution occurs everywhere else but here.