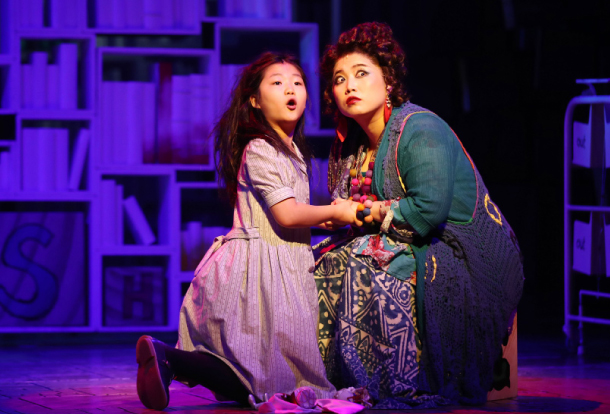 “RED” was written in 2009 by John Logan and tells the story of abstract expressionist painter Mark Rothko (1903-70) at the height of his career. Rothko struggles with the creation of a number of large paintings that were commissioned as a series intended to be featured in New York’s brand-new Four Seasons Restaurant. As Rothko and his youthful assistant, Ken, paint, they challenge one another with deep questions about art. For the Korean production, actors Kang Shin-il and Jeong Bo-seok alternately play the lead role, while Kim Do-bin and Park Jeong-bok both play Ken.

“Elisabeth” is a musical fusion of fantasy and fiction based on the life of Elisabeth von Wittelsbach, the empress of Austria and queen of Hungary, from her childhood until her murder in 1898.

The show features Ock Joo-hyun, a former member of girl group Fin.K.L, who has played the role of Elisabeth in many productions. The role is also played by actors Kim So-hyun and Shin Young-sook.

The musical takes place in a Paris opera theater during the late 19th century. The musically-gifted Erik lives in the theater’s basement, avoiding people at all costs while hiding his face with a mask.

One day he hears Christine sing and falls in love with her heavenly voice and pure soul. Determined to make her the opera’s new diva, he secretly gives her lessons, helping her give her best performance. But the performance is ruined by the jealous Carlotta. Enraged, Erik takes revenge in a dreadful way. 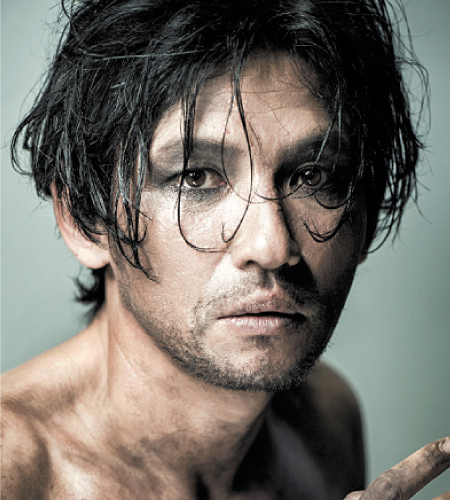 Oedipus is a tragic hero in Greek mythology. He is the son of King Laius and Queen Jocasta of Thebes who, childless for some time, consulted the Oracle at Delphi only to receive a prophecy that foretold their family’s disaster.

The myth was rewritten by ancient Greek tragedians, such as Sophocles and Euripides, many times. The hero was so tragic that his name was used by neurologist and founder of psychoanalysis Sigmund Freud to explain a certain neuroses established during childhood: “the Oedipus complex.”

The Oedipus myth is also famous for posing the Sphinx’s riddle - “What walks on four feet in the morning, two in the afternoon and three at night?” - the answer to which is “Man.” For the role of Oedipus, veteran actor Hwang Jung-min, who has been more active on the big screen in recent years, has been cast. 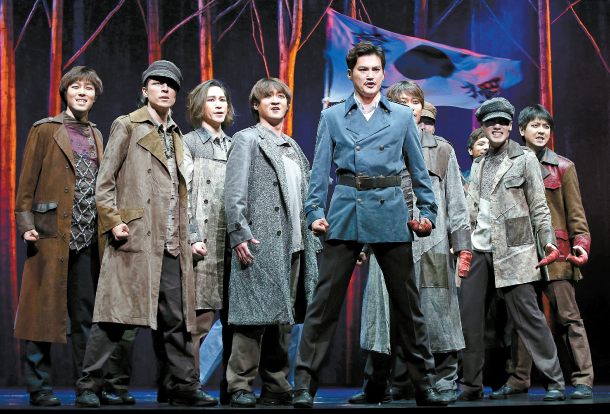 I've had a look and there isn't really anything else, so I think it's best to have a 2-week Seollal rest unless anything big happens in the next few days

Shortly before the annexation of Korea by Japan, An joined a group of resistance fighters in Russia, which plots the assassination of Ito Hirobumi - the Japanese resident-general in Korea and Prime Minister of Japan - upon his arrival in Manchuria.

The musical is packed with energetic performances, while lightening the mood with witty songs.