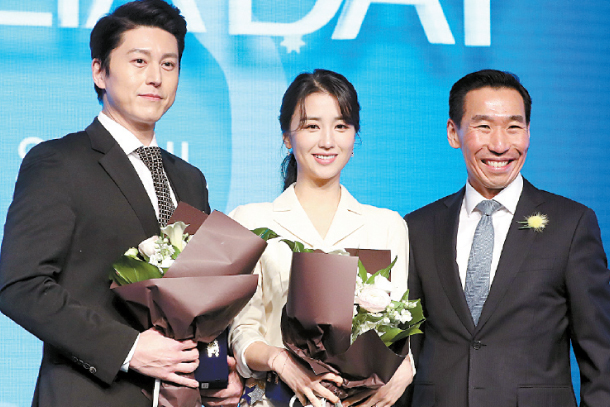 “We are honored to be part of this precious event,” Ryu said at the site. “As an honorary ambassador, I will work hard with full responsibility. I will also do my best to help build more trust and friendship between the two countries.”

The “Australia Open” event was held to celebrate Australia Day, which is a national day in Australia celebrating the anniversary of the first landing of the British fleet at Port Jackson, New South Wales, every Jan. 26.

The theme of this year’s event was Australian Open, referring to the annual tennis tournament in Australia, and emphasizing shared values between the two countries through tennis.