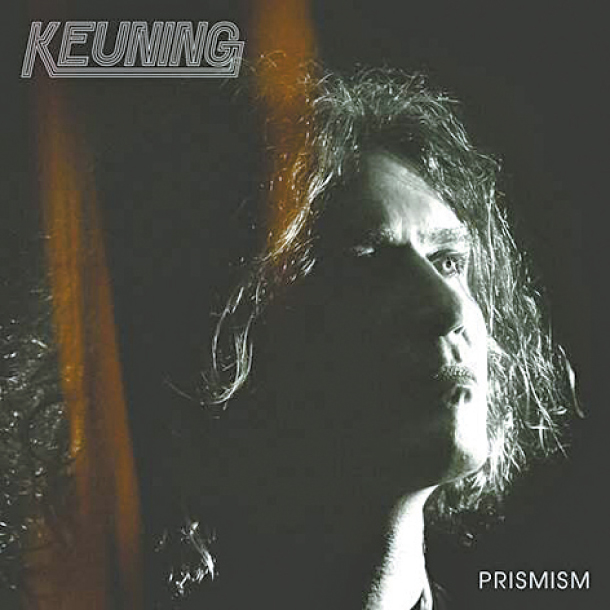 
The Killers’ founding member and guitarist Dave Keuning shows off some very different sides of his music on a new solo album. The question is who besides Keuning really wants to hear them.

“Prismism” is both too much and too little - a collection of 14 tracks with all the instruments - aside from some drum, keyboard and guitar parts - played by Keuning himself.

If it sounds very homemade, there’s good reason. The album was written and recorded by Keuning in his San Diego home studio. To be honest, it often sounds like a guy messing around with instruments to see what sounds cool. And what’s cool to Keuning is apparently 1980 synth pop.

Thick swaths of synthesizer try to keep this record afloat, but too often they sound tinny, like those old, cheap Casio keyboard kids played on in the ’80s. Some of the highlights include The Cars-like “Boat Accident” and the hard-charging “I Ruined You.” But so much else - like the fraudulent “Broken Clocks” and the non-nourishing “Gimme Your Heart” - is the sound of someone just treading water after an initial riff idea.