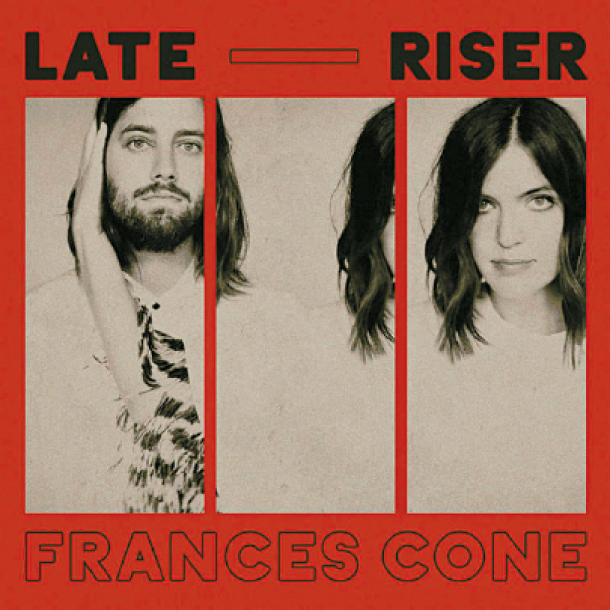 
Frances Cone’s new album “Late Riser’’ is a brilliant work of modern melancholia that finds the sweet spot between soothing and soaring. Call it dreampop with a purpose.

The band builds on the creative songwriting of Christina Cone, a classically trained pianist with a sweetly, breathy singing voice.

“Late Riser’’ was recorded in New York and Nashville, where Cone and Doherty moved recently. It’s tempting to hear the sensibilities of both places represented, though that may be reading too much into work that could emerge from either city’s vibrant alternative scene. Still, there’s an earthy kind of earnestness that keeps Cone’s compositions from ranging too far out into space.

Many of the songs set melodic piano and acoustic guitar above a pulsating bass or guitar line that lends urgency to Cone’s songs. She delivers them with intensity, on “Wide Awake’’ and “Easy Love.’’

The pattern of crescendo may be mildly formulaic, but the effect remains anthemic and inspiring - and it succeeds again and again on this consistently powerful album, one that signals a band taking flight.