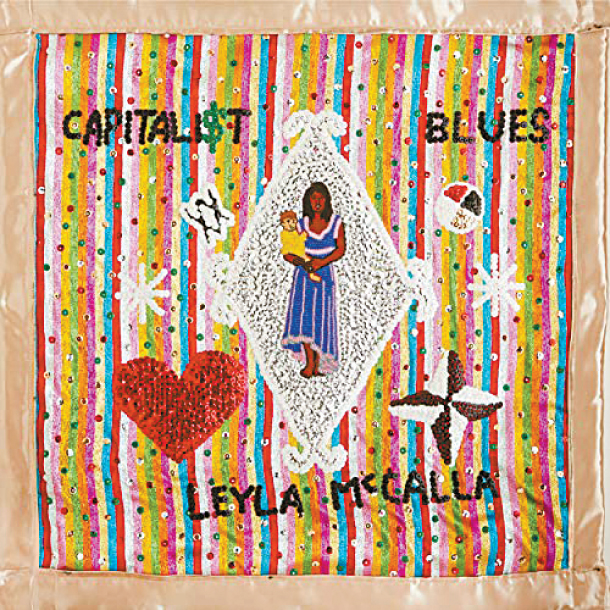 After a pair of albums on which New York-born Leyla McCalla accompanied herself on her trademark instrument, “The Capitalist Blues’’ finds her on the tenor banjo and electric guitar, deepening her musical ties to New Orleans, her adopted hometown, while further referencing her Haitian heritage.

McCalla spices up her takes on relationships, everyday struggles and even the Syrian civil war with an alluring mix of styles, from R&B and boogie to zydeco and beyond.

Recorded at Preservation Hall, a stalwart of the city’s traditional jazz scene, the title track shows off the New Orleans side of things.

“Money Is King,’’ from Trinidad legend Neville Marcano a.k.a. “The Growling Tiger,’’ also deals with material inequality, which is also the focus of “Mize Pa Dous’’ (“Poverty Isn’t Sweet’’), written and sung by McCalla in Haitian Creole. Its lap steel guitar and tanbou, a drum and Haiti’s national instrument, combine for a gentle blues echoing Cesaria Evora.