Why move to Singapore?

Why move to Singapore? 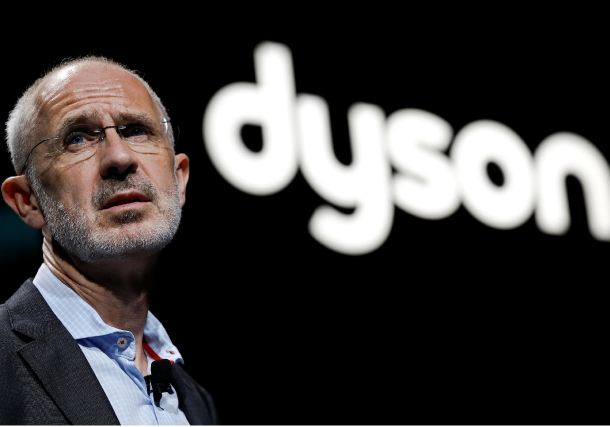 Lately, I have heard more and more about Singapore. A professor from my college said his son would be teaching at a university in Singapore; a daughter of a friend is studying there; I also heard a rumor that a celebrity couple tried to send their children to a school in Singapore but gave up because of visa issues.

The city-state with a population of 5.6 million is not just appealing to Koreans. Last week, Dyson announced it will move its headquarters from a London suburb to Singapore. The news of the relocation of the British appliance maker known for its vacuum cleaners and bladeless fans stirred political and business circles in Britain.

Dyson CEO James Rowan said the company was moving to Asia because of its future. The pricey vacuums and fans are popular in Korean, Chinese and Japanese markets. Last year, more than half of the company’s 6.4 trillion won ($5.75 billion) in revenue came from Asia. The company has manufacturing plants in Malaysia and the Philippines.

Some say the move is for tax benefits. The highest tax bracket in the Britain is 45 percent, while it is 22 percent in Singapore. Founder James Dyson is 71, and some say he is considering his inheritance. In Britain, inheritance tax is 40 percent, while Singapore does not impose inheritance and transfer taxes.

Stable politics in Singapore also make a friendly environment for businesses. Government policy is transparent and education levels are high. As the administration does not change often, policies remain consistent. Economic commentator Sudhir Thomas Vadaketh argued there is no possibility for nationalists to come into power and suddenly seize company assets. Having English as an official language is also a plus.

The most convincing theory is that Dyson chose Singapore to become a global technology company. Dyson is building an electric car plant in Singapore with a plan to mass-produce beginning in 2021. It must have thought it would be advantageous to move to Asia to transform itself from an appliance company to an electric carmaker as semiconductor and battery technologies are more advanced here.

Labor costs in Singapore are not cheap. The per-capita gross domestic product (GDP) is $57,000, higher than Britain’s $39,000. So, why is Dyson setting up a manufacturing base here? It is simple: The factory won’t be operated by humans. Once artificial intelligence (AI) technology automates factories, labor costs will be less important. Dyson is drawing a picture of the future. The world is no longer a place where jobs can be divided, added or shared.