The limits of the rule of law

The limits of the rule of law 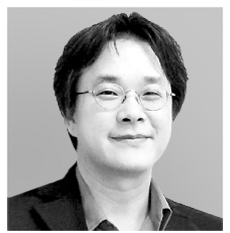 Park Won-ho
The author is a professor of political science at Seoul National University.

“A man who can live without laws” is an expression used for a long time to refer to a very honest person. Laws aren’t needed for an ethical-enough person, but laws can be interpreted as a necessary evil to regulate “ordinary people.” Traditionally, laws were considered an inferior concept to “virtue” in Confucianism and “nature” in Taoism.

But some people think completely the opposite. Modern politics, in some sense, was a process to endlessly expand minimalist justice toward law. In order to protect the people’s rights from the authority’s arbitrary exercise of power, it was very important to set specific steps in advance.
In this sense, laws do not improve the efficiency of rule, but rather complicated it. And the separation of powers and independence of the judiciary were based on this precondition.

Of course, the law and judiciary were never on the side of the people and the weak in the history of new democracies, including Korea. Under the authoritarian regimes of those countries, the judiciary was often an active supporter of an administration or a passive bystander.

The subjects regulated by laws were never the government but always the people. Interestingly, the countries, during their process of democratization to overcome lawless authoritarianism, shared a common stage in which judiciaries performed a very active role in politics under the banner of the “rule of law.”

The Constitutional Court of Korea already had two presidential impeachment trials. In addition, it confirmed that Korea’s capital was Seoul.

Korea’s courts decide the dissolution of a political party and often invalidate an elected lawmaker’s victory for election law violation. Earlier this week, it imprisoned an incumbent governor. 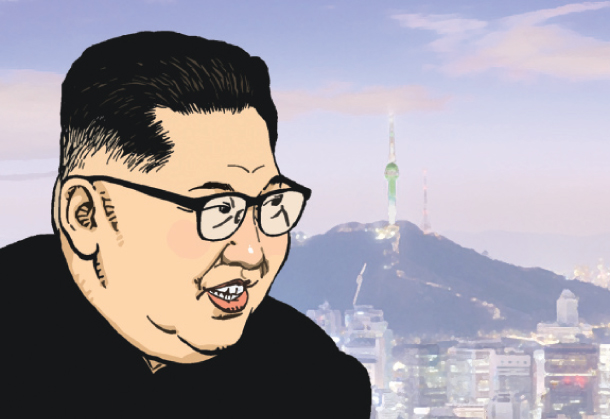 Two former presidents are currently undergoing trials under detention, and this reality makes us think that Korean politics is operated by the judiciary.

The prosecution, which calls itself a “para-judiciary,” exercises exclusive prosecutorial rights and asks for detention warrants, and a judge takes time throughout the night to make a judgement, controlling the people’s emotions.

I just want to point out that the rule of law cannot entirely replace democracy.

I also want to point out that the judiciary and the prosecution, which are not elected powers, carry unreasonably high political responsibilities and might be enjoying it. I also want to say that such a phenomenon is, in fact, a common problem experienced by a society when it escapes authoritarianism.

In addition, Korea’s peculiar nature is also affecting all areas of our lives, beyond the judicialization of politics.

Although we agree with the intent, the Kim Young-ran antigraft act is making the judiciary responsible for deciding how expensive a lunch or gift is proper for public servants and teachers.

It also increased the pool of potential criminals for the prosecution. I think it was just a modern expression of the state-written Simplified Family Rite Standards of the authoritarian era.

The latest controversy surrounding Rep. Sohn Hye-won will eventually end up in petitions and investigations, and the prosecution and the court will become responsible for distinguishing between speculation and investment and between conflict of interests and activities to boost the regional economy.

And yet, we must have own political discussion to think about conflicts of interests that all politicians, not just Sohn, will face from now on, instead of staying lazy and asking the prosecution and court to make all the decisions.

More importantly, we must more sternly punish, through elections, politicians who have problems, even if they get away with wrongdoing easily when the prosecution drops charges or a court hands down acquittals.

It is understandable that resolving all issues with the law is a fascinating idea. Different from politics, the judiciary offers clear answers relatively quickly and clearly marks who are the winners and who are the losers.

It also sounds very appealing that incompetent and corrupt politicians are punished. But I believe that it is the right choice to let the worst politicians, who are controlled by elections, do politics than the best lawyers. The rule of law can never replace politics.