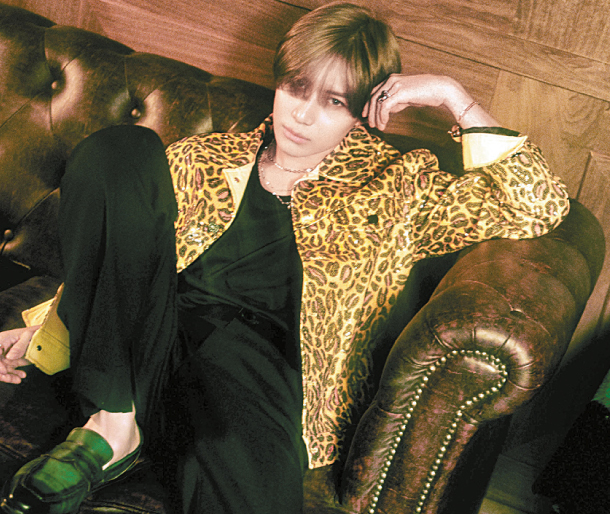 Taemin of boy band SHINee will soon be performing at a showcase to promote his upcoming EP, SM Entertainment announced on Friday.

“Taemin will be holding his showcase on Feb. 11, to celebrate the release of his second solo project,” said the agency.

The event will take place at 8 p.m. at the Sangmyung Art Center in central Seoul and streamed live through Naver and the SMTOWN YouTube channel for fans.

He will be performing his new single “WANT” for the first time and reveal behind-the-scene stories of preparing the new album.

His second solo EP “WANT,” containing seven tracks including the title track, will be released 6 p.m. on music streaming services on Feb. 11, including those in China.