Our right to be free

Our right to be free

LEE DONG-HYUN
The author is a deputy industrial news editor of the JoongAng Ilbo. 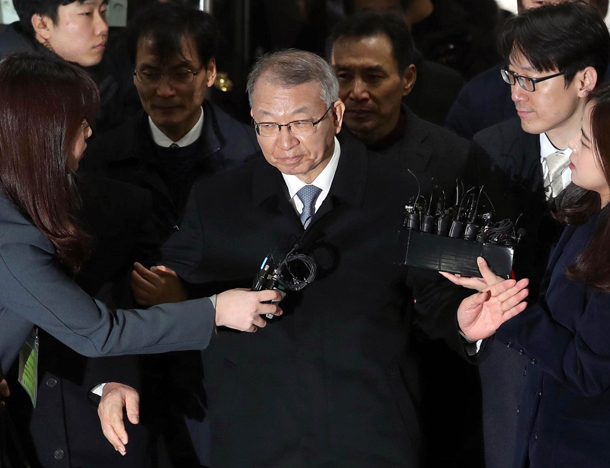 You may have never doubted the freedom of your body, but it was only 340 years ago that humans were granted liberty for the first time in the 60,000 years of the history of mankind. In some countries, the right was granted less than one hundred years ago or not even at all.

Hundreds of years ago, your body was not yours. Freedom was often deprived by someone powerful, like a king. The Magna Carta planted the seeds for natural rights in 1214, and the Habeas Corpus Act was legislated in England in 1679, requiring a court’s warrant for detention — Habeas corpus means “you have a body” in Latin.

This means that one cannot be unlawfully imprisoned or detained against their will. Humanity fought 59,660 years to obtain this right. People were frustrated and angry and shed blood. Kings were beheaded and citizens were beheaded by their kings or others in power. Through revolutions and rebellions, less than half of the countries in the world grant their citizens liberty in the 21st century.

Korea acknowledges liberty in its Constitution and laws. Koreans did not behead a king, but they did shed blood to fight and overthrow dictators. In a short time, Korea embraced the democracy that the Western society established for centuries and it blossomed and bore fruit.

In Blue House petitions, on Facebook, in the comments section of news articles on Naver and in the legal offices of Seocho-dong, Seoul, calls for “custodial investigation” prevail. Those who committed crimes must pay the price, but I feel sad to hear arguments calling for custodial investigation.

The arrest warrant system was created to guarantee liberty. It is a valuable right that people can enjoy for first time in human history. The Constitution and laws grant investigation without custody. Suspects who are repeat offenders or are prone to flight or destroy evidence are kept in custody during investigations because this right is important. The point is not to detain suspects as a preliminary punishment or to shame them, no matter if you are a murderer, the former supreme court justice or a president who betrayed their citizens.

I hope we remember the history and bloodshed in the words we say so easily. When that disappears, reality will be a castle in the sand.