Lee Ho-won goes into the military

Lee Ho-won goes into the military 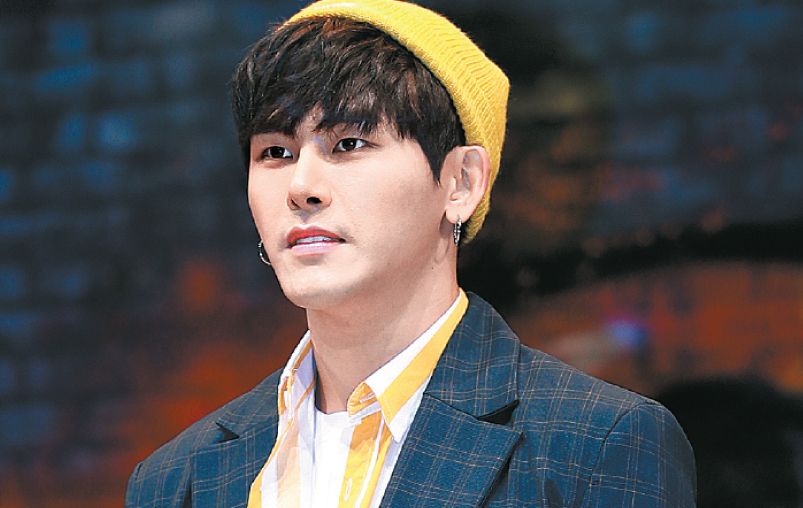 Hoya uploaded a handwritten letter on his official fan page Tuesday, announcing the enlistment to his fans.

“I am being enlisted in the military after the [Lunar New Year] holiday,” he wrote in the letter. “It’s a mandatory duty that I must fulfill as a citizen, and I will be a more mature person than before. I will come back soon as a better person.”