Skating coach to be charged with sexual assault: cops

Skating coach to be charged with sexual assault: cops 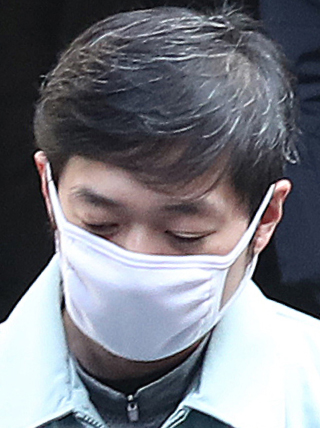 The Gyeonggi Nambu Provincial Police Agency concluded Cho had sexually assaulted Shim Suk-hee, a two-time Olympic gold medalist with the national short track speed skating team. The police said it will transfer the case to the prosecutors with the recommendation of indictment.

Cho was accused of sexually assaulting Shim multiple times from August 2014 to December 2017 at national team training venues. The police said Shim’s testimony was consistent and, based on text messages between Cho and Shim, it decided to conclude Cho’s charges.

The police said it added coercion charges against Cho since he also forced and threatened Shim in an attempt to conceal his wrongdoings.

“We can’t reveal details of this case since it can be hurtful to the victim, but we have evidence that backs up Cho’s sexual assault charges, so there should be no problem to prove the allegation,” the police said.

Cho previously denied the sexual assault allegations against him, hinting at a fierce legal-battle with investigative authorities.

Cho is already behind bars for physically assaulting four skaters, including Shim. In an appeals trial, the local court recently sentenced Cho to 18 months in prison.