9muses to disband after 9 years

9muses to disband after 9 years 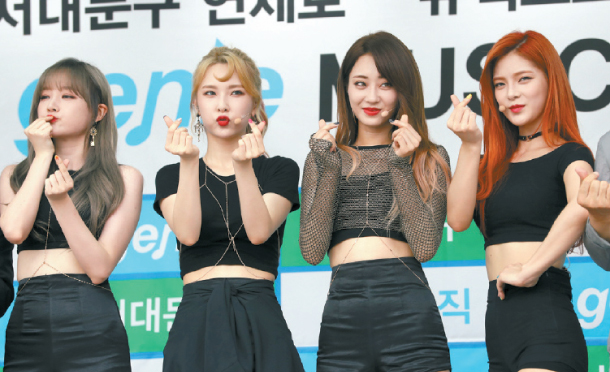 Girl group 9muses will disband after nine years together.

According to their agency, Star Empire, on Monday, the members will no longer work together as a group after releasing their final single, “Remember,” Thursday.

“We would like to thank all those who have supported and loved the members of 9muses for nine years, since Aug. 12, 2010 to now,” the agency said. “We hope for your support for the members’ new start.”

The group will be holding their final fan meeting on Feb. 24 at Naksan Hall at Hansung University, central Seoul.