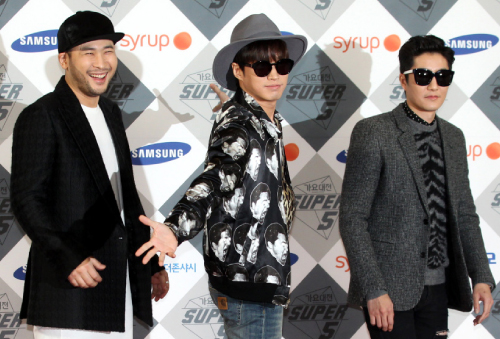 Hip-hop trio Epik High will be making a comeback next month for the first time in a year and a half, said the group Tuesday.

At midnight on Tuesday, the group uploaded images of a poster that indicated they will be releasing an album on March 11 on their official social media accounts.

The poster carried no additional information, just a simple “3.11.6PM,” which told the date and time of the album’s release.

The album comes a year and five months after their ninth album in October 2017, titled, “We’ve Done Something Wonderful.”

Epik High made its debut in 2003 with agency Woollim Entertainment and had been working with YG Entertainment from 2012, but ended their contract last October.