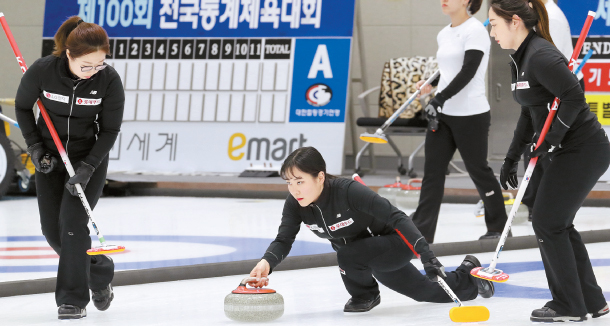 The PyeongChang Team Kim defeated the other Team Kim 6-5 to advance to the finals, but lost 6-7 to another Team Kim - this one competed at the 2014 Sochi Olympics - in the final to finish with a silver medal.