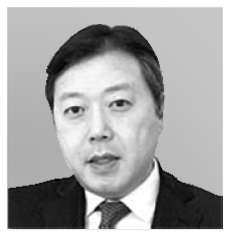 U.S. Ambassador to the Philippines Sung Kim has nice manners and is always straight. He hardly raises his voice. In karaoke, he sings softly. The law school graduate is logical and prudent. These may be the combination of reasons why many powerful women in the United States, including former Secretary of State Clinton, were fans of Kim.

However, Kim failed to capture the heart of North Korea’s Vice Foreign Minister Choe Son-hui. From the end of last May to the Singapore summit on June 12, Kim met with Choe for 32 hours over nine meetings. A source familiar with the negotiations said it was a battle between Kim’s logic and Choe’s variabilities. Choe would first make legal arguments and then make emotional pleas asking Kim whether he really wanted her to get in trouble in North Korea. It is a traditional North Korean foreign ministry tactic.

But Kim did not fall for it. While negotiating is all about a give-and-take, he claimed he would not tolerate the United States and North Korea being on equal terms in the denuclearization talks. As a State Department career diplomat, he was so stubborn he would not make a decision that would burden the future. By nature, he was different from Trump, who tends to take action first.

Stephen Biegun now has Sung Kim’s job. He is different from Kim. His actions and thinking are free and flexible. He meets with officials at the Blue House and Foreign Ministry, politicians in the ruling and opposition parties and security experts from think tanks. He has many fans in Korea. He has good chemistry with Trump, who prioritizes action over logic. He is flexible. But to view him negatively, he is overly ambitious for accomplishments and likes to show off. Some value his passionate style, but others are concerned that he is an overly excited amateur.

The same goes for Kim Hyok-chol, Biegun’s new North Korean counterpart. When Kim visited Washington last month, U.S. officials were reportedly surprised by his demeanor. During meetings with Trump and Pompeo, North Korea’s delegation was largely silent except for Kim Yong-chol, head of the delegation and vice chairman of the North’s Workers’ Party. But 48-year-old Kim Hyok-chol confidently expressed his opinions. He was even seen high-handedly giving an order to an older assistant. 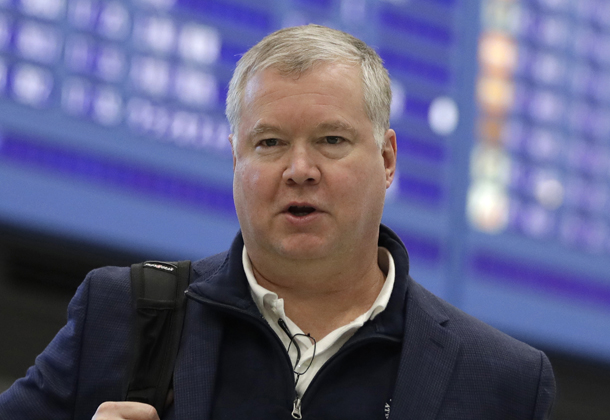 Kim is considered a negotiator with “presence,” while some still say he is similar to Kim Yong-chol — someone you can hardly persuade. Having been prepared to deal with Choe Son-hui, Biegun may find it hard to deal with his new counterpart.

After a three-day visit to Pyongyang, Biegun said working-level talks were productive, a diplomatic way of saying they reached no agreement. Biegun’s comment, that it was not a negotiation but a presentation of stances from each side, illustrates the current state precisely. While Biegun prepared for five months, negotiations with a new player just three weeks before the summit are not likely to go smoothly. It would be a near miracle to exchange demands, decide specific denuclearization measures, make offers and produce a substantial agreement in three weeks. This could barely be achieved in three years of back-channel talks. The situation is even worse than before the first Singapore summit.

Biegun and Kim will begin more talks from Feb. 17 — 10 days before the summit. It would be best to produce a complete agreement on denuclearization, but a half-baked agreement to practically recognize North Korea as a nuclear state because of the temptation and greed to “score points” should not be made. Everyone knows the biggest trap for a negotiator is to believe he must make a deal. I am more concerned: I don’t want the future of the Korean Peninsula to depend on 10 unprepared days.