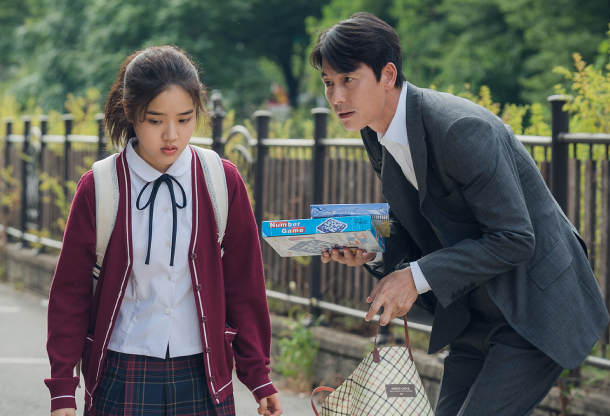 But when Soon-ho approaches Ji-woo and asks about her side of the story, he doesn’t have much success. After learning about her autism, Soon-ho attempts to understand how she interprets the world around her.

In the sequel to the 1964 classic, “Marry Poppins” starring Julie Andrews, Emily Blunt takes on the iconic role.

Set in mid-1930s London, the movie tells the story of the widowed Michael Banks (Ben Whishaw) and his struggles to raise thee children and cover the payments he needs to make on loans he took out from the bank. If not repaid on time, his home will be repossessed.

Just when he feels like he is standing at the edge of a cliff, Mary Poppins (Blunt) descends from the sky to take care of the children, introducing them to a magical world, while reminding the grown-ups of the life’s magic.

The movie, directed by Rob Marshall of “Into the Woods” (2014), co-stars Lin-Manuel Miranda as Jack and Emily Mortimer as Jane Banks. 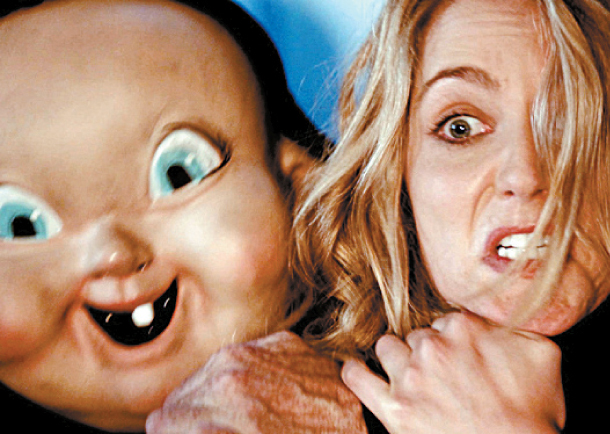 The sequel to the comedic slasher movie “Happy Death Day” (2017) from Blumhouse Productions tells the story of a popular college girl named Tree (Jessica Rothe), who is forced to relive her birthday, the day she was murdered, over and over again.

But this time, when she wakes up in the time loop, it’s not because she’s murdered. It turns out everyone else has become a target of the masked killer. To save her friends, Tree kills herself to reset the loop and stop the killer from murdering others.

One day, Chief Detective Go’s colleague, who is about to be promoted, tells Go about an opportunity to catch a criminal organization and prove his team is worthwhile. To do so, Go’s squad opens a chicken restaurant located in front of the criminal organization’s safe house. Their plan, however, doesn’t pan out as expected when the chicken starts selling very well, interfering with their real work. 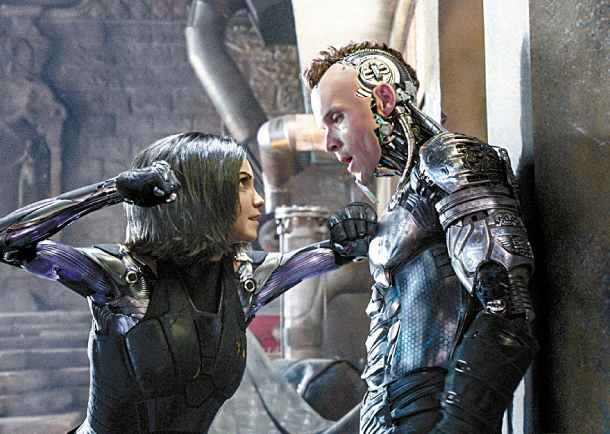 Zain lives in a cramped apartment with siblings. His sister, Sahar (Cedra Izam), is in danger of being sold into marriage by her parents to a much older neighbor. The tension at home crushes Zain, and he eventually leaves. 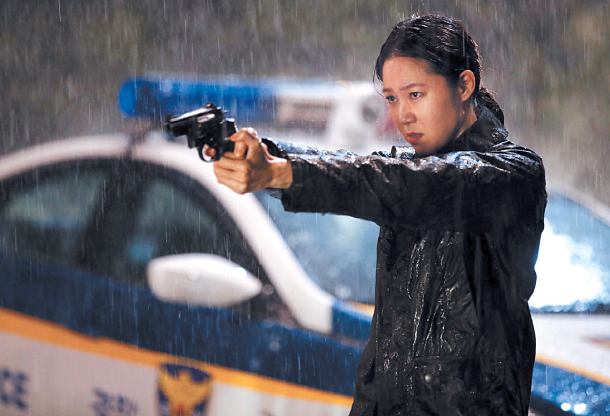 After joining her new team, she meets Seo Min-jae (Ryu Jun-yeol), an officer who is also trying to catch Jae-cheol for causing a series of car crashes. With his keen sense of cars, Min-jae is the ace of the team.