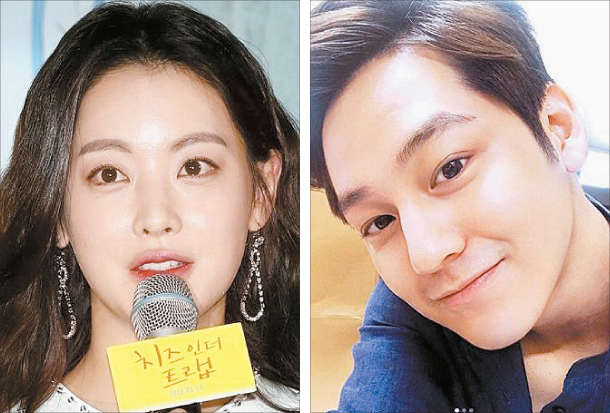 After dating for nearly 10 months, actors Kim Beom and Oh Yeon-seo have officially called it quits.

According to local news outlet News1, the couple, who started dating last March, decided to go their separate ways at the end of 2018. Their agencies refused to explain the reason for their break-up.

Their relationship was made public in March 2018, after the actors’ agencies revealed the two were first introduced to one another through mutual friends. They began dating after Oh finished filming the tvN series “A Korean Odyssey” (2017-18).

The two continued dating even though Kim started his military service in April, working as a public service officer.