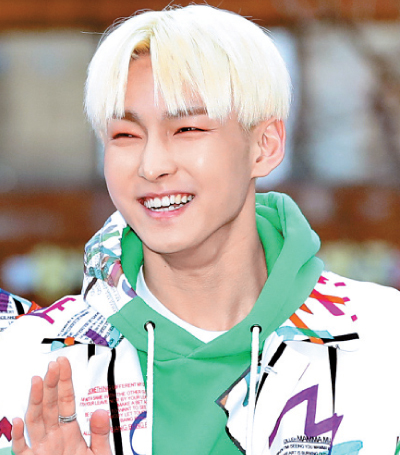 Boy band SF9’s Zuho will not take part in upcoming promotional activities for the band’s new album due to a back injury.

“Zuho has been undergoing therapy for his back pain, but the pain got worse recently while he was preparing for the new album, so he had to [see the doctor,]” his agency FNC Entertainment announced Wednesday. “[The doctor] told him to refrain from doing excessive activity and undergo three weeks of therapy.”

The agency added, “Fortunately, he has already finished recording the new album and filming the music video.”

The band has recently found itself in the spotlight after member Chani appeared in the hit JTBC drama “SKY Castle.” The final episode of the series had a viewership rate of 23.8 percent - the highest in cable network’s history.