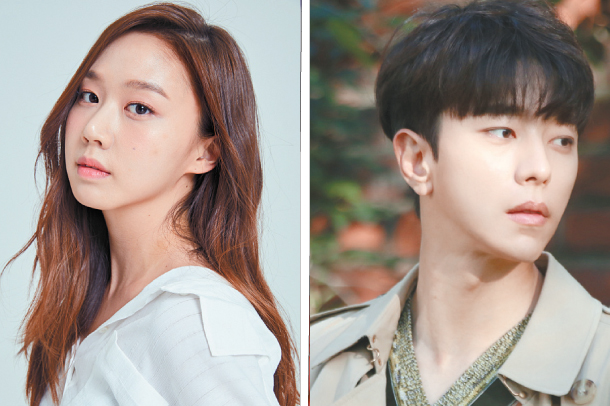 The series will tell the story of a lonely girl who one day meets a hologram AI named “Holo.”

Yoon, who gained fame through KBS2’s “Witch at Court” (2017) and tvN’s “Mama Fairy and the Woodcutter” (2018), will be playing two roles in the upcoming series: the AI “Holo” and an inventor named Nando.

Ko, who recently starred in SBS’ series “Ms. Ma, Nemesis” (2018), will play the role of So-yeon, a talented officer who suffers from an inability to recognize faces.