Roh Tae-hyun to meet his fans

Roh Tae-hyun to meet his fans 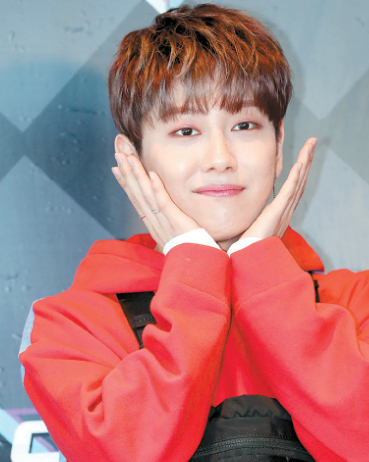 Roh Tae-hyun of boy band Hotshot will be meeting with his fans for the first time March 1, his agency Star Crew ENT said Thursday.

According to the agency, Roh will hold a meet-and-greet event March 1 at the Yes24 Live Hall, eastern Seoul. This marks his first event as a solo artist.

Roh debuted as a part of the six-member group Hotshot in 2014 and gained popularity when he competed on cable channel Mnet’s audition program “Produce 101” in 2017.

Although he failed to make the final cut to join the 11-member act Wanna One, he and five other popular members of the show were brought together as JBJ in August 2017 in response to an outpouring of love from fans.