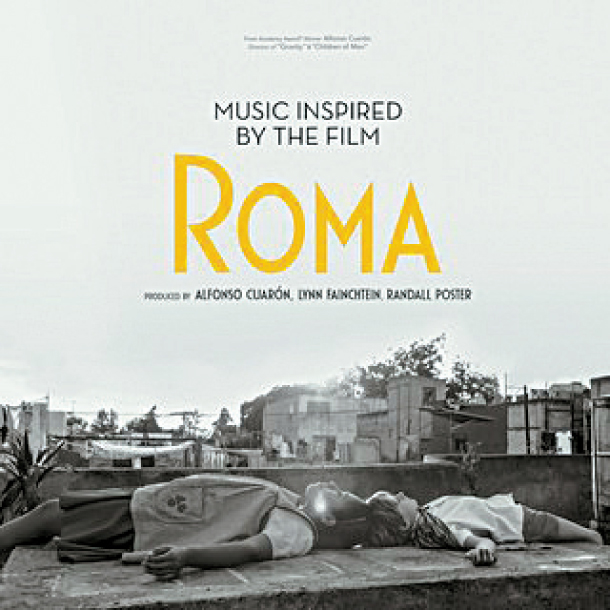 “Music Inspired by the Film Roma”

Beck, Patti Smith, Unkle, D.J. Shadow and Billie Eilish are part of a large and diverse group performing songs inspired by Alfonso Cuaron’s “Roma,” resulting in an album that has plenty of good music but with few direct links to the film.

Most of the 15 tracks on this album are originals written by some of Cuaron’s favorite musicians, and today you’d search far and wide for a commercial broadcaster with a playlist this varied.

French sister duo Ibeyi’s “Cleo Who Takes Care of You” references the movie - Cleo is the live-in maid at the core of “Roma,” a Mexico City neighborhood - as does Sonido Gallo Negro’s “Cumbia del Borras,” which includes plenty of barking by the dog it pays homage to.

Other top songs include “Con el Viento” by a fragile-sounding but determined Jessie Reyez, Michael Kiwanuka singing on Unkle’s “On My Knees,” and Beck’s fascinating, orchestrated “Tarantula” - an early 1980s U.K. pearl by Colourbox - where he sounds like Robert Plant doing a Bryan Ferry impression.