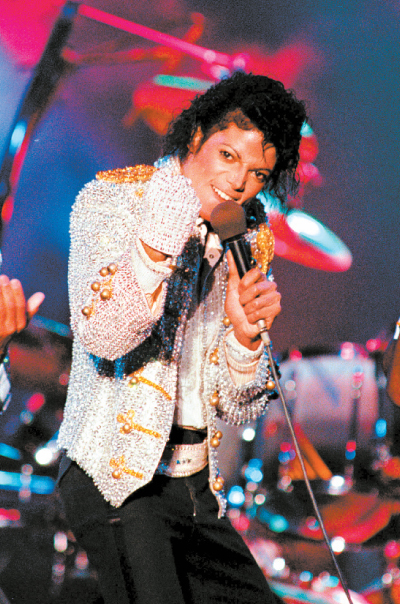 This year marks the 10th year since Michael Jackson - perhaps the biggest pop star of all time - took his last breath in June 2009. Remembering his musical achievements, U.S. entertainment company 7SIX9 released the first track off of the tribute album “The Greatest Dancer” Saturday.

The track “Let’s Shut Up & Dance” was distributed simultaneously around the world. Produced by Jason Derulo and featuring K-pop singers Lay from boy band Exo and boy band NCT 127, the track’s video is “jam-packed with dance moves inspired by the King of Pop,” according to Billboard.

The singers ask that everyone around the world join in as they dance to the rhythmic tune and strong beat of the music influenced by Jackson. The K-pop stars heighten the mood with their powerful vocals.

“Our hope is that through this special project, we can all come together in these challenging times and celebrate him, and to continue to keep his legacy alive for generations to come,” said 7SIX9 Entertainment’s chairman Jerry Greenberg.

“The Greatest Dancer” is an EP with a total of four tracks, starting with “Let’s Shut Up & Dance.” The later songs will be released soon and the whole package set is to come out on June 25, the anniversary of Jackson’s death.